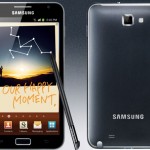 At the IFA trade show in Berlin today, Samsung has introduced its 2 new Galaxy-branded devices including 1 smartphone and 1 tablet. The smartphone they mentioned is Samsung Galaxy Note and it seems like our predictions have become true, this is a new type of smartphone with an enormous 5.3 inch screen and a … […] 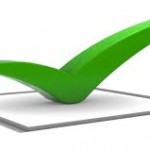 Max Cohen, the Product Manager of Google Adsense, has announced some changes in the application process for publishers. It appears that Adsense is tightening the process in order to improve quality of Google advertising network. The changes are expected to protect advertisers as well as increase potential earnings for publishers. 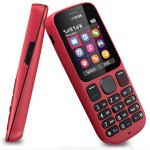 August must be a good month for August. While Apple and Android phones have their own problems, Nokia has come back strongly and announced a new line of mobile phones. They include not only high-end smartphone but also some cheap phones with great features. Nokia 101, the new Series 30 phone, is one of them. 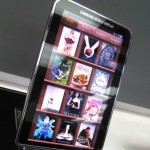 The IFA 2011 in Berlin will be open starting tomorrow and it seems like all eyes are focusing on Samsung and its secret devices this year. In some of their recent videos released on Youtube, there are two teasers for its upcoming Unpacked event, however, they didn’t disclose exactly what will be introduced. All we […] 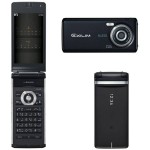 Smartphones from Japan are getting diversified and richer recently and Docomo Casio Ca 01c, the joint project between NEC Japan and Casio, is a great example for the trend. This is known as a 3D glasses-free smartphone with a dust and water-proof physical body. 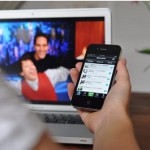 When you think of updating your Facebook or Twitter status, it usually involves some sort of typing. This usually isn’t a problem. However, it can be a drag having to shorten your Twitter updates when you a certain number of characters. Think about how it would be if you didn’t have a character cap, nor […] 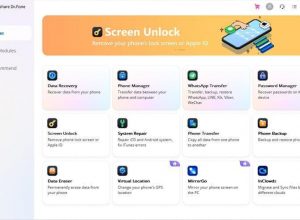 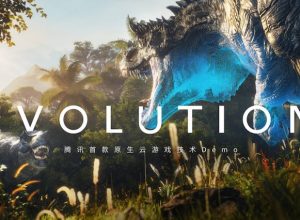 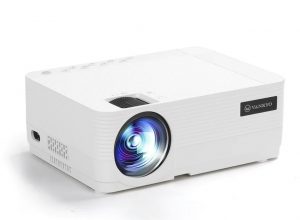