A new wave of powerful smartphones is coming. The Qualcomm Snapdragon 820 is getting outdated and being replaced by the new Snapdragon 821 chip. While the Snapdragon 835 is more expensive and only appears on some flagship devices, the Snapdragon 821 phones become the best options at the moment. They are very powerful and fit budget of many consumers.

The Snapdragon 821 is a revision of the 820. You might realize that the design of the chip is similar, and it has the same clock speed on some phones. So what are the benefits of the new chip?

The Snapdragon 821 features improved yields and they could slightly increase the performance of the system. There are 2 variants of the SD 821, one running at the same clock speed as the SD 820 (2.15 GHz CPU and 624 MHz GPU) but consumes 5% less power, and one is tuned to run at maximum clock speed (2.34 GHz CPU and 653 MHz GPU).

Another notable improvement is that Snapdragon 821 takes advantage of the Qualcomm’s Hexagon DSP to process HDR+ photos faster.

Following is the list of smartphones coming with the Snapdragon 821. 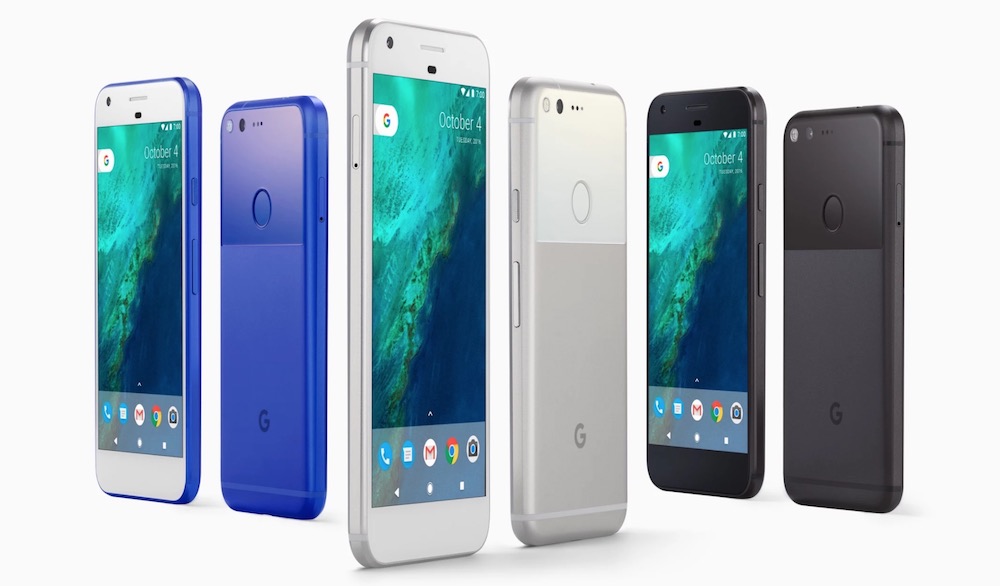 The duo is not the first phones announced with the SD821 but they are obviously the most desirable ones. Most users agree that these are the best Android smartphones of the year, especially after the unfortunate Samsung Galaxy Note 7 incident.

The Google Pixel and Pixel XL are the first phones with built-in Google Assistant, the first Daydream ready phones, the highest-rated phone camera (89 DxOMark Mobile score), and offer free unlimited storage at original quality on Google Photos. Both of the phones run on Android Nougat on top of a custom skin called Pixel Launcher.

The Pixel and Pixel XL are available starting at $649 and $769 respectively. 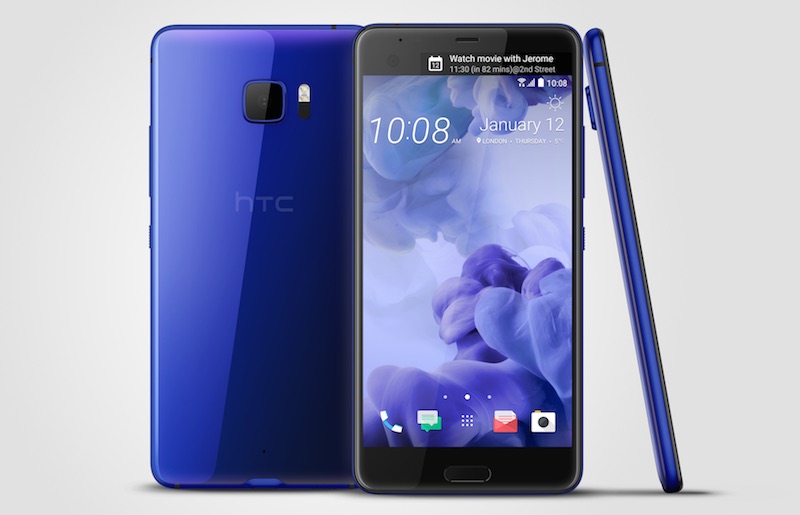 The HTC U Ultra is a beautiful phablet with some nice touches. It features a huge 5.7-inch display with the resolution of 1440 x 2560 pixels, and a secondary 2-inch display on top showing contacts, app shortcuts or notifications. The device is powered by the Snapdragon 821, 4GB of RAM, and 64GB of internal storage, and runs on the latest Android 7.0 Nougat.

It is available in 3 colors which are Indigo Blue, Black Oil, and Cosmetic Pink. The suggested price in the US is $749. 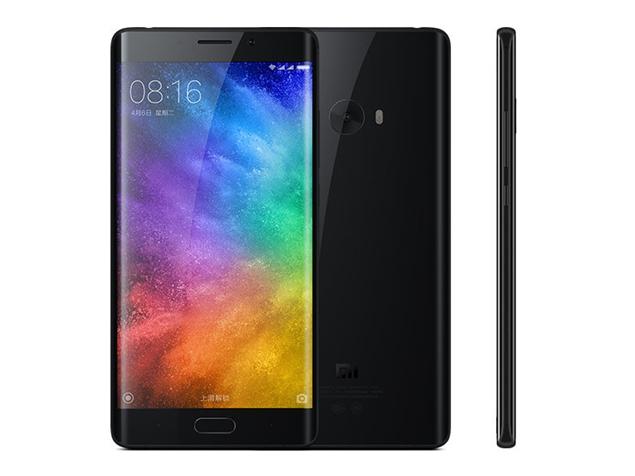 The Mi Note 2 is considered a perfect alternative for the discontinued Samsung Galaxy Note 7. It has a very similar design with a 5.7-inch display, curved glasses on the front and the back, and the metal frame around the edges. Under the hood, we have the Snapdragon 821, 4GB/6GB of RAM, and 64GB/128GB of internal storage.

The Mi Note 2 is available on GearBest for around $639. 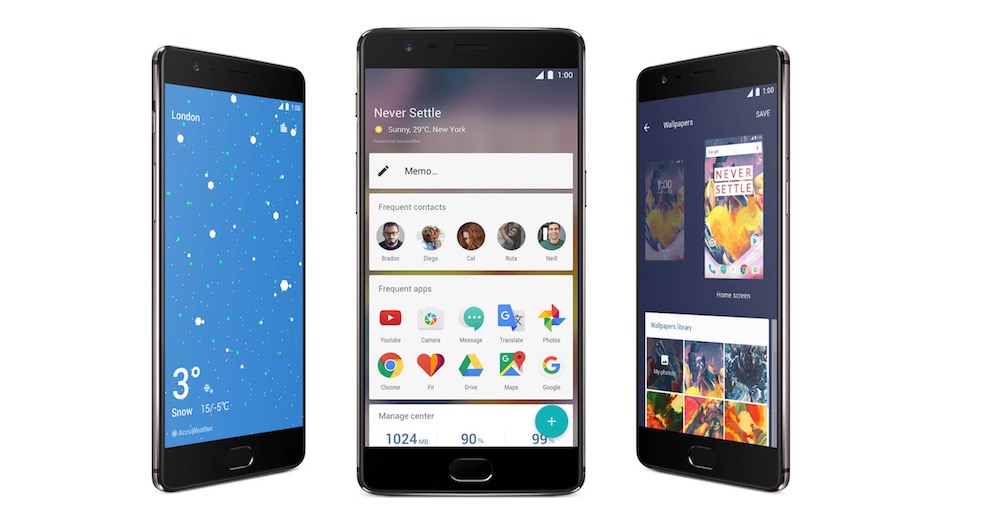 OnePlus 3T is the upgraded version of the OnePlus 3. It has the same design, the same dimensions, the same rear camera but you will have the new Gunmetal dark gray color and 128GB of storage. Notably, the specs have some important improvements, such as the Qualcomm’s Snapdragon 821 processor running at 2.35GHz, a slightly bigger 3,400mAh battery, or the 16MP front-facing camera. 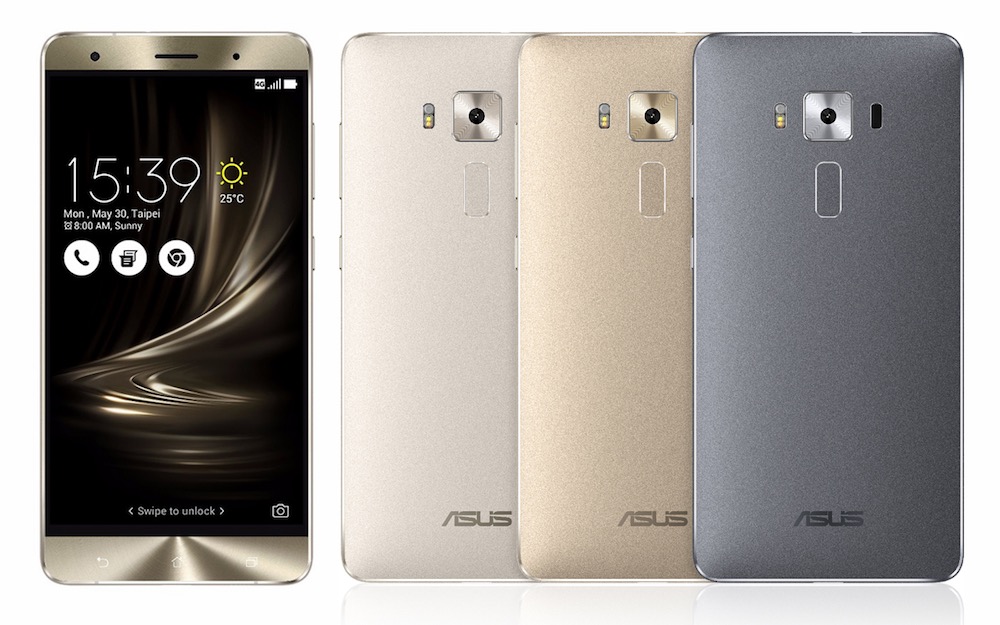 The Asus Zenfone 3 Deluxe is not a new phone, it was actually announced in early summer 2016 but now it is revised with the Snapdragon 821 chip. In terms of specs, this is one of the most powerful smartphones on the market. It is also equipped with 6GB of RAM, 128GB of internal storage, a 23MP camera with laser focus and OIS, USB-C, and a beautiful 5.7-inch Super AMOLED display.

The Zenfone 3 Deluxe is available now in the US for $799. 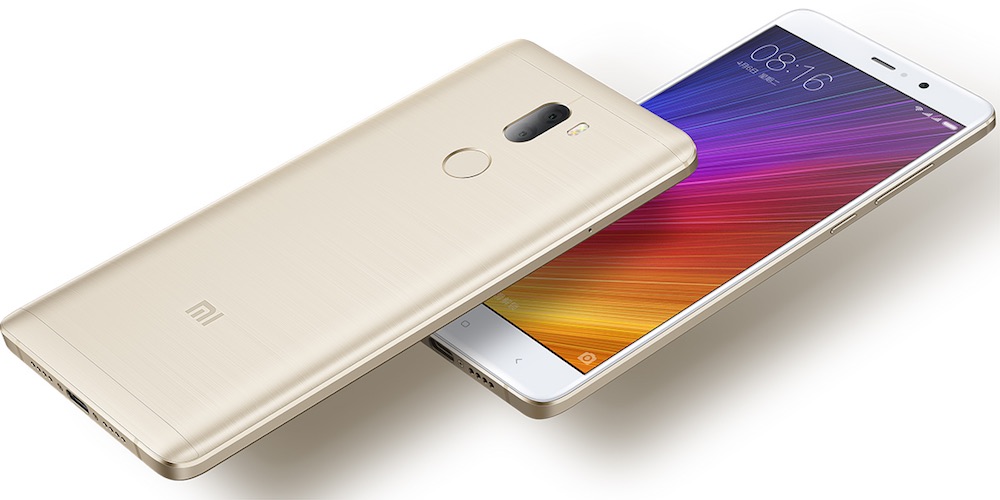 The Xiaomi Mi 5S and 5S Plus are revised versions of the Mi 5 released earlier this year. And of course, it comes with some enhancements. The Mi 5S is the first phone equipped with a fingerprint scanner under 400 microns of glass while the Mi 5S Plus is also the first one taking advantage of the Clear Sight technology on Snapdragon 821. The dual image signal processor (ISP) will process image data from the 2 sensors to create photos with more accurate contrast and detail levels, especially in low-light conditions.

Both of the phones sports an all-metal unibody design, full-HD display, 12MP rear camera with f/2.0 and runs on top of Android 6.0 Marshmallow. Pricing ranges from $399 to $499 on GearBest. 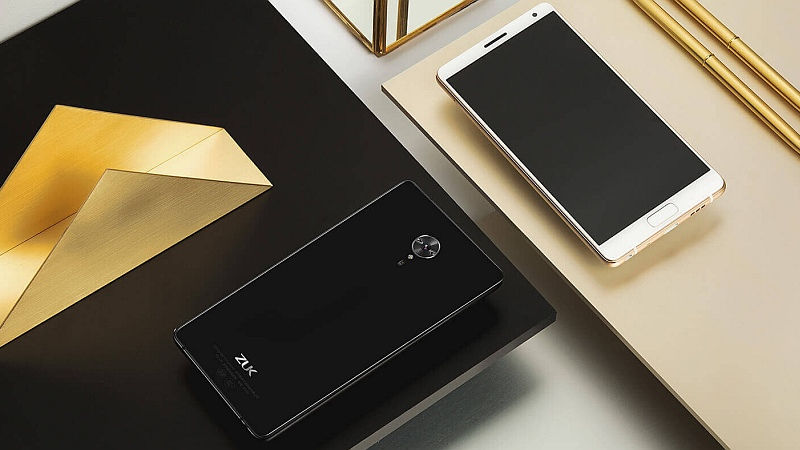 There are 2 color options, which are Ceramic White and Titanium Crystal Black. Its price starts at CNY 2,299 ($330) for the 4GB RAM variant. 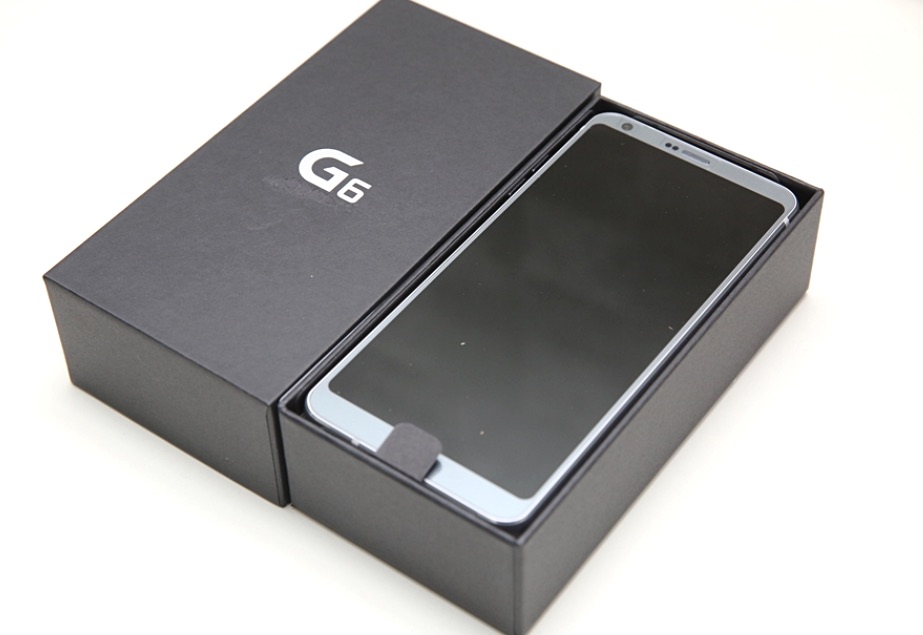 The LG G6 has come to the basics with no more gimmicks. It features a beautiful metal/glass build, a slim body, an excellent camera quality, a screen ratio of 18:9, IP68 dust and water resistance, and a super sharp 5.7-inch display. The G6 is a 2017 flagship but it is powered by the Snapdragon 821, not the Snapdragon 825 like the Samsung Galaxy S8.

The LG G6 Plus was released a few months later but there was no processor upgrade. It receives some boosts in RAM and internal storage. Besides, there are high-quality B&O Play headphones packed in the box. The G6 Plus is available in gold, blue, and black. 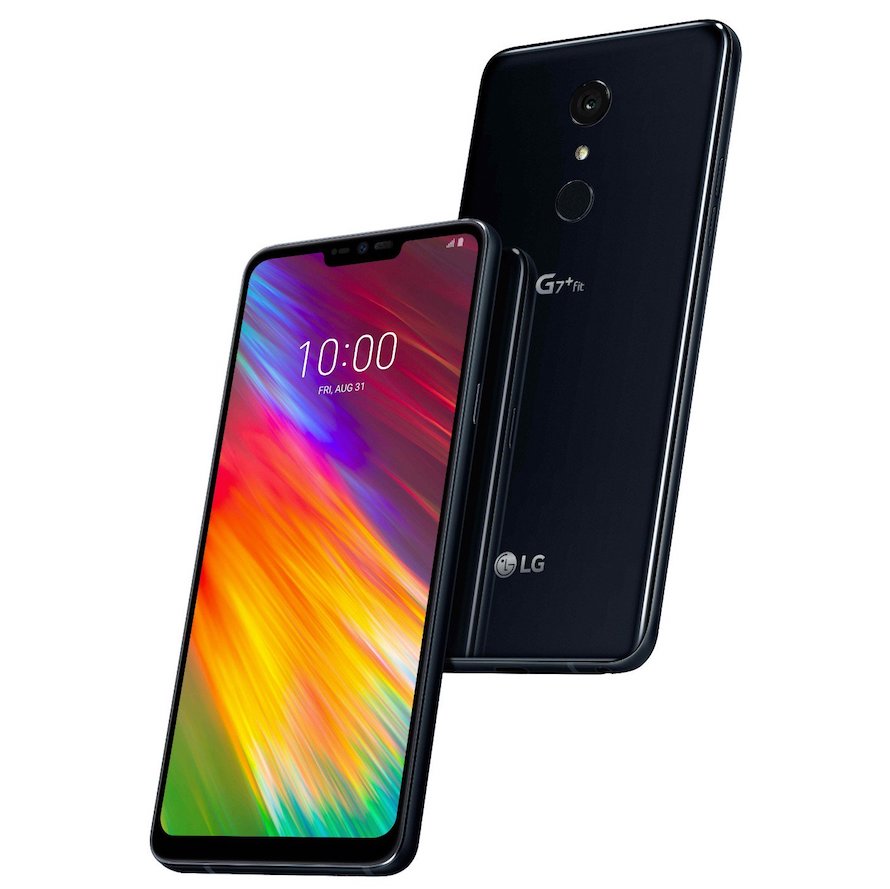 The LG G7 Fit is a midrange smartphone launched in late 2018. The phone has 4GB of RAM RAM and 32GB storage, you can also find the G7 Fit+ version with 64GB storage. Some other features include Quad DAC, water- and dust-proofing, and a 3,000 mAh battery.