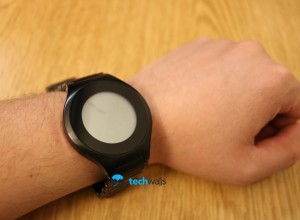 TokyoFlash is a watch maker that is well-known for its interesting and unique ways to tell time. You will never see simple hands and dials on their wristwatches. 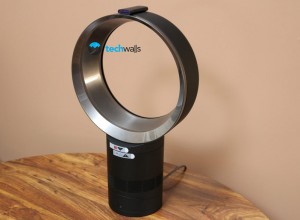 Almost 5 years after introducing the first bladeless table fans, Dyson has just released a new line of Dyson Cool fans, including AM06, AM07 and AM08 for the prices of $299, $399 and $449 respectively. 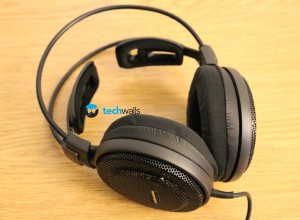 Audiophile-grade headphones used to be remarkably expensive and they are a dream of headphone enthusiasts. However, they have become much more affordable now and headphones makers release audiophile headphones at low price range. 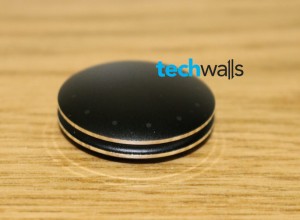 Activity tracker is among the hottest products in the last year when people care more about their health and want to improve it. The market has seen a major improvement in both functionality and design, however, consumers could still be confused with a numerous choices out there. 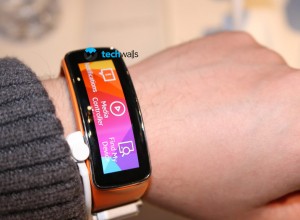 While iWatch is still in development, Samsung is taking all advantages to dominate the wearable market. However, the Samsung Galaxy Gear released last year was a big disappointment and nobody wants to buy it with the price of around $200. At MWC 2014, Samsung introduced a new line of smartwatches, including Gear 2, Gear 2 […] 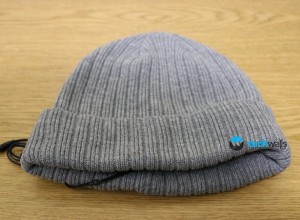 It has been a crazy winter in the Northeast and a knitted hat will absolutely make your head warmer. However, the problem is that music lovers won’t be able to wear their headphones anymore. 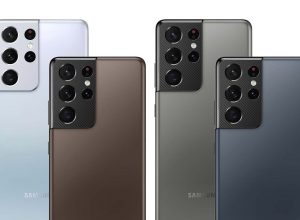 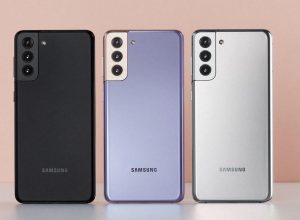 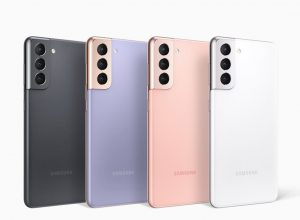 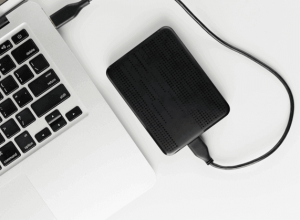