HTC One is the only smartphone right now, which is giving Samsung Galaxy S4 a neck to neck competition. HTC has successfully sold over 5 million units within a month’s span. This is probably the device, which can ultimately help HTC to regain their position in smartphone industry.

But, to become the king of the hill, HTC must make sure that they do something about the issues HTC One users are having.

1. Static noise in the background:

Users are reporting about a humming sound coming out from HTC One’s “Boom sound” stereo speaker as well as through headphones while listening to music. The problem is more prominent at times when you change a music track or when there’s a time gap between two tracks.

Many users are reporting in various websites and forums that HTC One may not be having a perfect “zero gap” design. There’s some gap between the plastic & metal parts of the device. Also some devices are shipping with scratched & rough edges (probably due to mishandling during packaging or shipping) and the sim card cannot be detected. 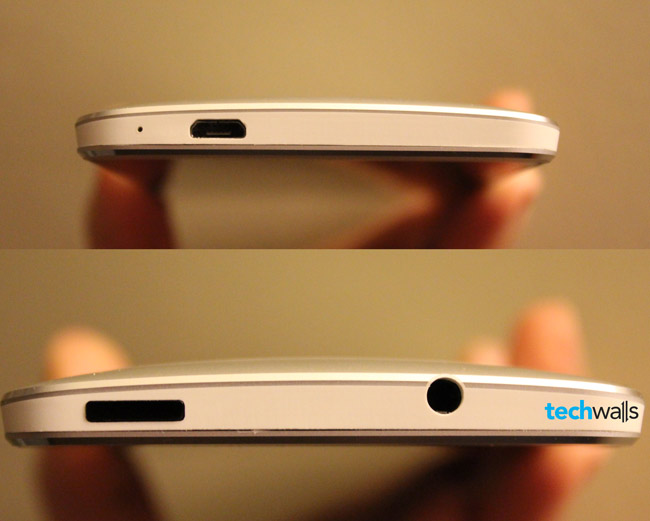 3. Unresponsive “Home” and “Back” touch keys:

Most of the users are complaining that the “Home” and ‘Back” capacitive touch keys on their devices are not working properly. One need to touch it 2-3 times to make it work. The unresponsive  touch keys of the device makes it difficult smooth operation of the dece.

Samsung is already rolling out an update to fix many of the issues Samsung Galaxy S4 had. HTC should take the same route and act fast to eliminate user reported bugs.

Here, we have only discussed three of the most disturbing problems HTC One users may have been experiencing. In our next article, we will discuss about the remaining issues and their possible solutions. So stay tuned folks.