Nobody can ignore the fact that Samsung Galaxy S4 is the most awe-inspiring Android smartphone at the moment. It’s selling like hot cakes and Samsung has already shipped more than 10 million units within a month.

With its dazzling Full HD display & monstrous Snapdragon 600 (or Exynos 5 octa) chipset, Samsung Galaxy S4 has already impressed all of us. But, everything that glitters is not gold and that may be the case here. Because when it comes to everyday usage, Samsung Galaxy S4 is falling far short of our expectations.

Samsung Galaxy S4 has many infuriating issues. Some of them have workarounds. Sadly, rest of the problems have no real solutions.

Many Samsung Galaxy S4 users (if not all) are complaining that their devices are getting unbearably hot  after playing some resource hungry games and using some heavy applications for only 20 to 30 minutes. The temperature of the device can rise above 50° Celsius, which is not at all acceptable. 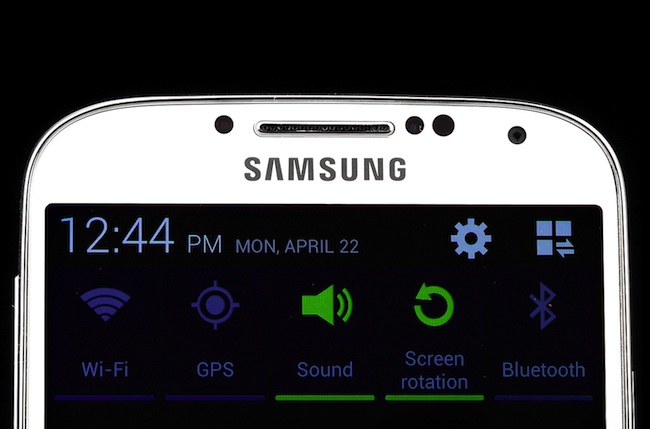 According to the size of the internal memory, Samsung Galaxy S4 has three variants-16 GB, 32 GB, and 64 GB. But, in most countries many of the carriers do not offer the 32GB and 64 GB variants. So, most of the Galaxy S4 users have the 16 GB variant which only offers 8.82GB to the user (rest is used by the TouchWiz itself).

Some users are claiming that despite of having a huge 2600 mAh battery, their Samsung Galaxy S4 smartphones are giving only 4 to 5 hours of battery life after a full recharge. The battery is draining 20-30% at night when you are not even using it.

Samsung Galaxy S4 users who have D-LINK routers are having slow 9or no) internet connectivity through router. Samsung officials have also acknowledged this issue.

Some users are experiencing lag in the UI while using it. Sometimes the camera (or the device) restarts when you click on the camera icon (This issue is specifically affecting the international version of the Galaxy S4 with the octa core chipset)

Samsung has already pushed out an update and solved many of the above stated issues. Some other problems like Smearing on the screen (or ghosting effect), clicking sound through some specific headphones at higher levels of volume, purple screen effect etc have also been fixed.  But some of the bugs are still there and hopefully Samsung will be squeezing the bugs very soon.