It’s been over a week that AT&T announced its Nokia Lumia 1520 and it was set to sale for $199 on-contract, but that was last week. It looks like AT&T is going through some major price cuts now including the new Nokia Lumia 1520 and some other new smartphones out there.

AT&T has started a big sale on their website and because of that a lot of hot smartphones that were release recently got a huge price cut on their contract. The phones included are the iPhone 5s, 5c, Nokia Lumia 1520, and some other Samsung smartphones but sadly Note 3 was not among them. 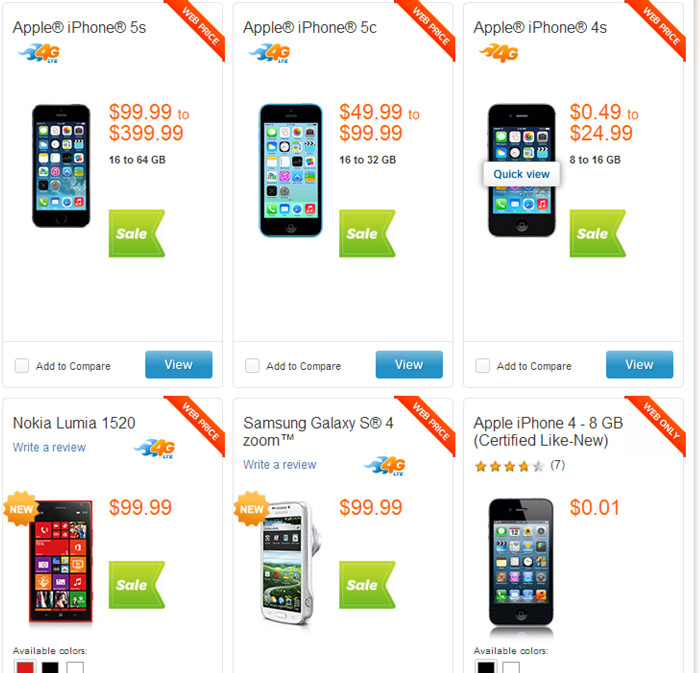 In the meanwhile, Nokia Lumia 1520 is being sold for $99 on contract which is a huge price cut, because it just came out and with other competing phones like the Samsung Note 3 and the HTC One Max out there that cost around $299 and $249 respectively, Nokia Lumia 1520 is a great choice to go for with its new Windows Phone 8 OS. AT&T and Nokia are doing everything they can to make an impact into the market and promote their Nokia Lumia 1520 and as a result you get prices you can’t resist.

Along with the Nokia Lumia 1520 two other Nokia phones get a price cut as well including the Lumia 1020 which is famous for its 41 MP camera for $99 and the Lumia 925 for $49. This price cuts are AT&T’s new promotion and even though you will have to sign a new 2 year contract, but still considering the prices that AT&T is throwing with their new contract these prices are pretty attractive. It is said that AT&T is re adjusting their rates to fit the newer smartphones like the Moto G that is expected to be launched in US next year. Although if you want to get your hands on the Moto G, you can order it via UK since it is released there.