The Sony Xperia XZ Premium was introduced along with the Xperia XZs, and the ZX Premium attracts a lot more attention because it’s the flagship of the year by Sony. As compared to other Android flagships like the Samsung Galaxy S8, S8 Plus, or the LG G6, The Xperia XZ is clearly the winner, at least in terms of specs.

The most prominent features of the XZ Premium are the super sharp 5.5-inch 4K HDR display, the 19MP Motion Eye camera that supports super slow motion videos at 960fps, the Qualcomm’s newest Snapdragon 835 SoC with 4GB of RAM, the water-resistant construction with glossy mirrored surface, and Android 7.1 Nougat. 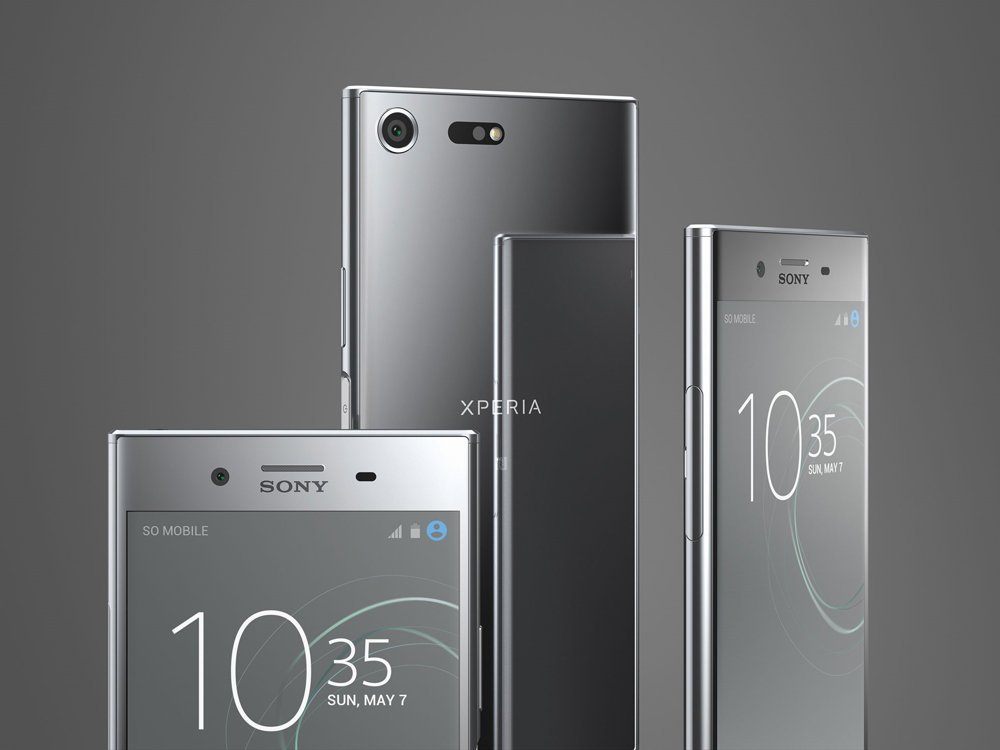 The phone is available in 2 color options, which are Luminous Chrome and Deepsea Black. Apart from the color, the XZ Premium is also released in two variants, namely G8141 and G8142. They both have the same cameras, the same SnapDragon 835 processor, the internal storage of 64GB, the same network connectivity and battery.

Let’s see the differences between the two model numbers.

So, the only difference in hardware is the SIM card tray. The G8142 is the dual-sim version and you can use 2 Nano SIM cards in the dual standby mode. That means both SIM cards could be active and you will be able to receive phone calls or messages from either at the same time. When you are using a SIM card for phone calls, the other will be temporarily inactive until you hang up.

Which version do you buy in your country? Let us know in a comment below.