The Sony Xperia XZs is not the flagship smartphone from Sony this year, in fact, they described it as a super mid-range device. However, this is a very powerful smartphone with better specs that most Android phones released last year.

The XZs actually shares a lot of similarities with the high-end XZ Premium, such as the 19MP Motion Eye camera that supports recording super slow-mo videos at 960fps, a 13MP wide-angle front camera, Android 7.1 Nougat, or the Trilumios display. There are just some differences, for instance, the display is smaller and has a lower resolution, Sony uses the Qualcomm Snapdragon 820 instead of the 835 processor, and the battery has a smaller capacity. 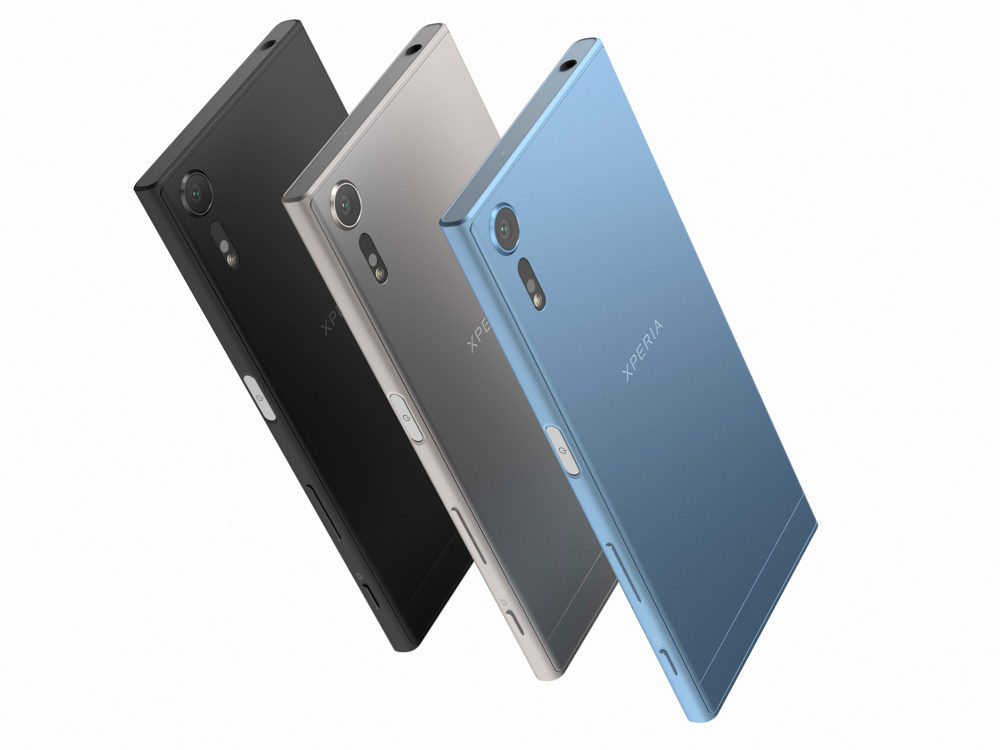 The Xperia XZs is released in two variants for different markets, so you can find them in the G8231 or G8232 model number. They are pretty much the same but there are still some minor differences. Let’s check them out.

Those are the differences between the two models, leave a comment below if you have any question. Also, let us know which variant you buy in your country.