From Samsung side we will get to see a small version of Note 3 called the Samsung Galaxy Note 3 Neo and Galaxy Grand 2 while from LG side the large screen phablet called the LG G Pro 2.

The Galaxy Grand 2 is a successor to Galaxy Grand and will have a 5.2-inch display supporting a resolution of 720p, a rear 8MP shooter with LED and a front 1.9MP camera, a quad core processor clocked at 1.2 GHz, 1.5 GB of RAM and 2600mAh battery. The Galaxy Grand was a pretty affordable smartphone when it came out and we have the same hopes for Galaxy Grand 2 as well. 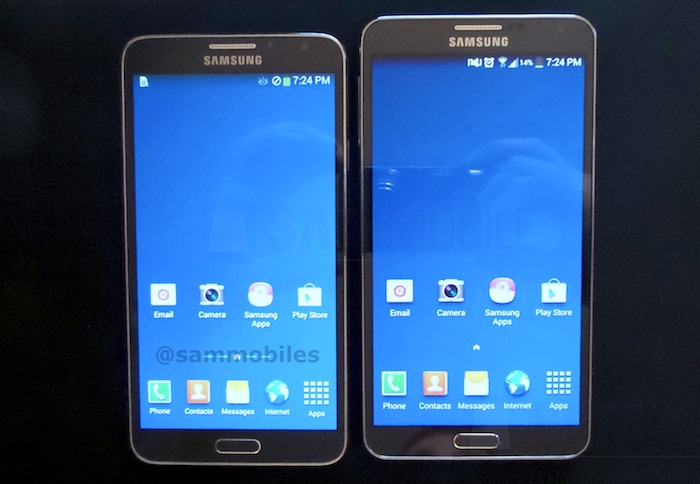 Now Galaxy Note 3 Neo from Samsung is something new as it will be equipped with a new processor known as the hexa-core and will have 6-cores instead of 8-cores on octa processors. It will be have a 5.5-inch display supporting a resolution of 720p, 2 GB of RAM and a hexa-core having 6-cores of which 2 cores will be clocked at 1.7 GHz while the other 4-cores will be clocked at 1.3 GHz. Sadly this won’t be a budget smartphones but it will sure attract those who wanted a Note 3 in a much manageable screen size. 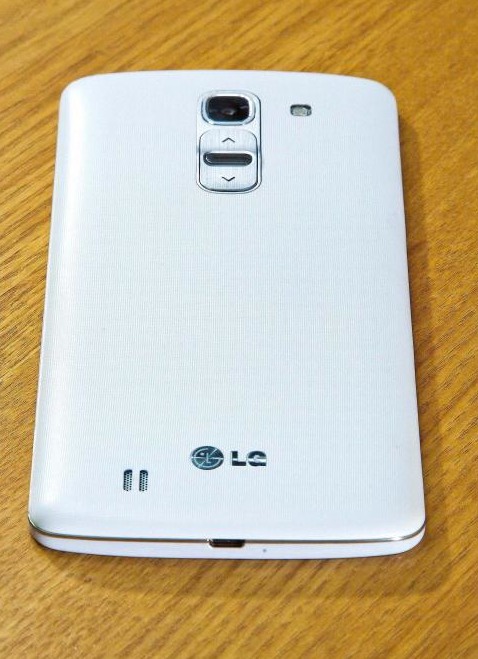 Lastly the LG G Pro 2 from LG which will have an enormous 6-inch screen which will support a resolution of full HD 1080, 3 GB of RAM and probably a Qualcomm Snapdragon 800. The battles between smartphone companies for the year 2014 have already started and looks like this time around it will be a tough one as the specs on all the smartphones are almost the same but still things look pretty good for Samsung whereas not so much for LG as it struggled a lot with its LG G2 last year, but it’s a new year so let’s see which smartphones stands on top.