Samsung Note 3 Neo is one of the smartphones that Samsung will be releasing this year. Till now we have seen it on the internet by the name of Note 3 Lite, which then changed to Galaxy Note 3 Neo instead of Lite.

Recently some leaked pictures of the Galaxy Note 3 Neo have been out on the internet including the side by side comparison of the original Note 3 and Note 3 Neo and according to the pictures both of the smartphones are alike there is no change in design except the screen size of the smartphones. There were also some benchmarks showing Note 3 Neo scoring a higher score than Galaxy S4. 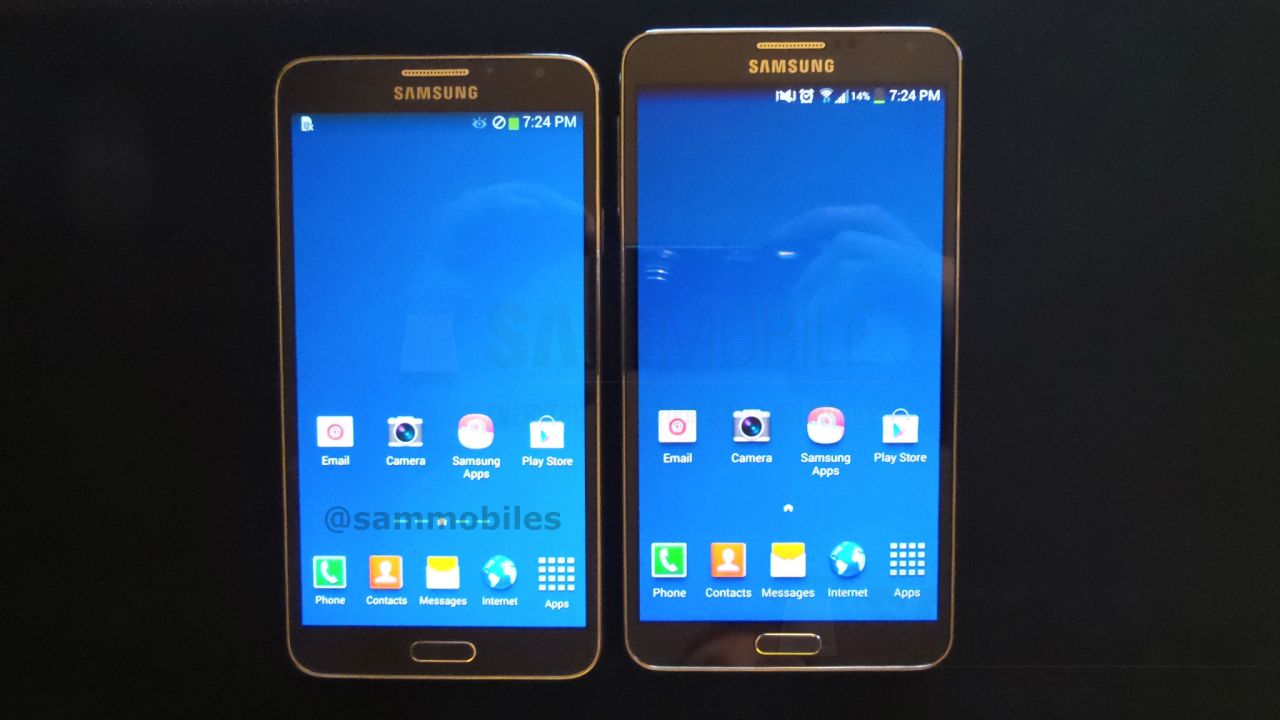 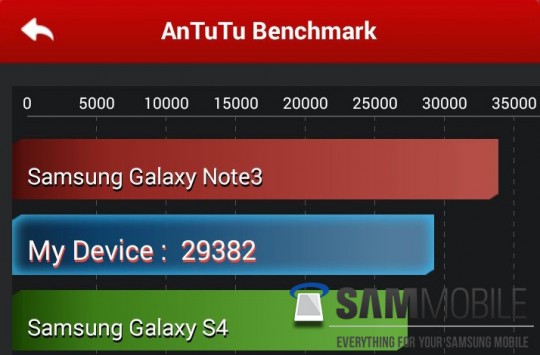 SamMobile confirmed that Galaxy Note 3 Neo will be running a Hexa-core which is lower than the Octa-core and will have 6-cores instead of 8-cores. It will have a quad-core running at 1.3GHz and a dual-core running at 1.7 GHz. The good thing about the processor is that it will be supporting Multiprocessor which will allow all the cores work at the same time. The model of the processor is Exynos 5260, even though Samsung hasn’t officially announced it yet.

As far as the specs of the Galaxy Note 3 Neo goes it will have a 5.55-inch display having a resolution of 720 x 1280, 2.1MP front facing and 8MP back facing camera, 2 GB of RAM, 16 GB internal storage with an option of SD card and hopefully a 3100mAh battery which is quiet normal for a Galaxy Note phone as they are famous for they battery time. It will be running android jellybean 4.3 out of the box, but will be soon updated to Kitkat 4.4. Other than that there will be two separate version of Note 3 Neo one will be supporting LTE connectivity while the other HSPA+ connectivity.

This is all there is to it as far as the release date of the Galaxy Note 3 Neo goes we haven’t heard anything from Samsung but we might get a chance to see it on Mobile World Congress in February till then we will keep you guys updated.