Kill switch is an antitheft software that works by shutting down a mobile device in case it is stolen, thus locking out unauthorized parties from gain access even to the most shallow layer of the phone’s features. The software can be activated from a remote control system, which is supposedly in the keep of the phone’s owner. 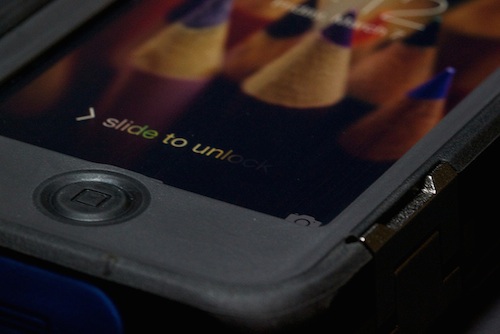 According to the Heider College of Business at Creighton University, implementing the use of kill switches could help phone users in the U.S. to save $3.4 billion a year from insurance premiums and phone replacement.

Here is the constant argument that kill-switch proponents keep raising when engaged in a debate: that the antitheft tool would render a stolen smartphone disabled and thus useless for anyone, especially thieves, who would get their hands on it. The technology is gaining traction in many U.S. states, including Minnesota, California and New York. And in Minnesota and California particularly, state governments have already approved the use of the system.

On the other hand, some opponents of kill switch, mostly mobile carriers and insurance companies, have argued that the antitheft software is not immune to attacks and manipulation. In countering this claim, proponents say the insurance industry is averse to this kind of tool because it would definitely undermine their business big time.

Truly enough, the kill switch would kill not only the chance of thieves to steal smartphones, it would also massacre the business of phone insurance. The rising instances of smartphone thefts also continue to bolster the revenues of insurers and carriers who have in most cases partnered to offer the premium to clients.

But that is not to say that the kill switch system has not taken off with great leaps in recent memory. Samsung and Apple, two of the leading smartphone makers in the world, already brought out this kind of antitheft system on most of the devices they offer. In fact, in September last year, Apple launched an activation lock system on its iPhone line of products to give thieves a hard time accessing their stolen devices.