Before Samsung rolls out the Galaxy S5 on April 11, the Korean smartphone maker has embedded two anti-theft features into its new suite of mobile devices in a move to comply with state regulations requiring “kill switch” functionalities in mobile phones to combat handset theft across the U.S.

However, the anti-theft features do not come as mandatory services on the S5 smartphones. Instead, users need to download the apps and opt to activate them after installation. Additionally, other major carriers such as AT&T, Sprint and T-Mobile proscribe the installation of such apps on the devices they offer. Which raises the alarm for government regulators. 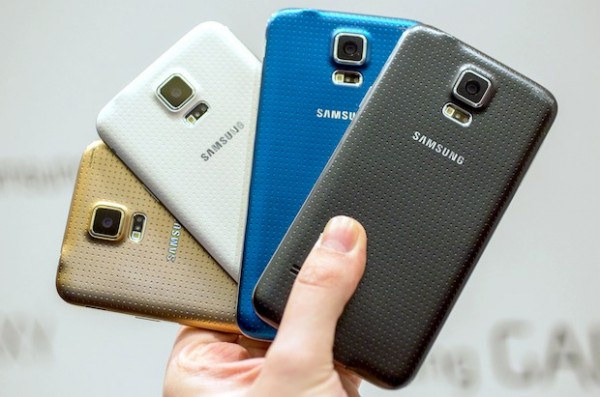 “More work needs to be done to ensure these solutions come standard on every device, but these companies have done the right thing by responding to our call for action,” San Francisco District Attorney George Gascon and New York Attorney General Eric Schneiderman jointly said in a statement.

The goal is to dampen the motivation for criminals to pursue their plan of stealing smartphones, and high-end at that. Schneiderman and Gascon hinted at corporate profit as the leading force behind the carriers’ resistance to implement anti-theft services. Mobile plans also come with phone insurance to cover the possible loss of the device due to theft in most cases. Put a secure anti-theft feature in place for those devices and profits from this product will begin to dwindle.

Key players in the smartphone industry recently slammed a new bill that, if implemented, will mandate the inclusion of an anti-theft technology in smartphones. The companies claim that mobile devices already have pre-installed features to deter theft attempts. For example, wireless carriers maintain a shared database containing blacklists of stolen devices in order to shut down those phones and disable thieves from reactivating the handsets on U.S. carriers. But there’s the rub: the black market does not only operate in the U.S. and traffickers can sell the stolen phones overseas where the gadgets can be reactivated on foreign mobile carriers. The solution to that loophole is to broaden the scope of the industry’s initiative globally so that more wireless networks can participate in blacklisting stolen devices.

The Federal Trade Commission recently issued a report which indicates smartphone theft has accounted for 30 to 40 percent of robbery cases in the U.S. There have been about 2,400 smartphone thefts in San Francisco in 2013 and 8,465 stolen Apple products in New York City.