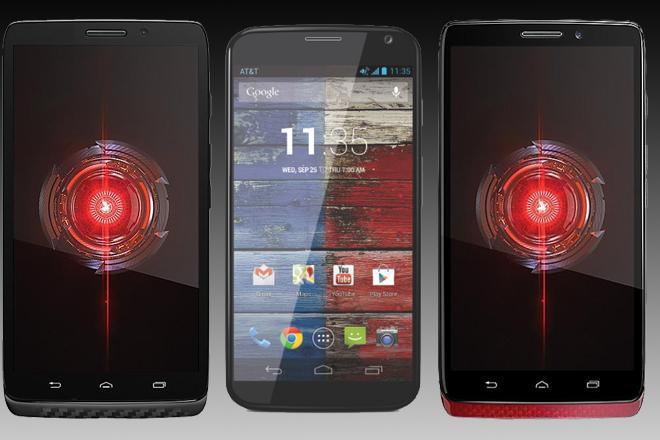 The updates will be rolling out next year and the smartphones that will be getting the updates are:

As Kitkat is a very light operating system so we were very happy to see it made available on old version of Motorola smartphones as well and not just see it on their new smartphones like the Moto X. The company is making some great changes and looks like getting owned by Google had some benefits to it, before that Motorola was not all that popular when it came to smartphones, but with Google on their side now we can easily say that they will be getting all the updates first besides the Nexus series. With their new smartphones the MOTO X and the MOTO G they have already made an impact into the part because of MOTO G being the cheapest phone right now with an irresistible hardware.

There is no news on when the updates for the smartphones mentioned above will be rolling out but we do know that it will be out next year, probably in the 1st quarter of 2014. For those of you who still own an old Motorola smartphone can take advantage of Motorola trade up program and can get a $100 rebate on any new jelly bean running smartphone that will be updated to Kitkat.