After years relying on other manufacturers to make the Nexus phones, Google has designed and engineered their smartphones for the first time. Equipped with a premium hardware and new software features from the latest Android 7.1 Nougat, the Google Pixel and Pixel XL are selling like hot cake and you will have to join the long queue to buy these phones.

The Google Pixel and Pixel XL are among the first phones powered by the Qualcomm MSM8996 Snapdragon 821 chipset. In terms of specs, they are among the most powerful Android handsets of the year. Another great feature of the Pixel is the superb rear camera. This is rated as the best phone camera ever with the DxOMark Mobile score of 89. These are also the first phones coming with Google Assistant, pre-installed Google Duo and Allo services, and unlimited storage of photos and videos at original quality on Google Photos. 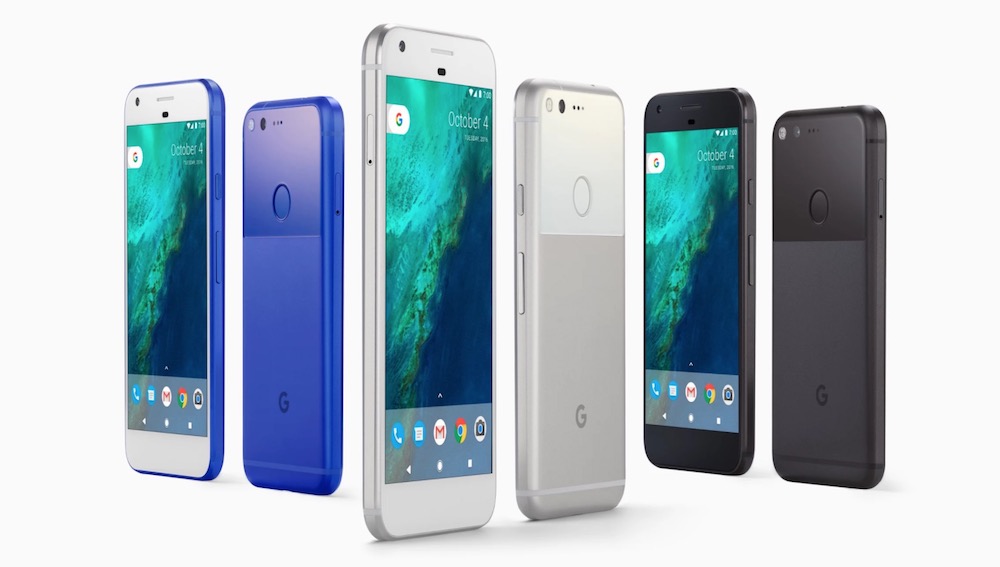 The Google Pixel will come in 4 model numbers, which are G-2PW2100, G-2PW2200, G-2PW4100, and G-2PW4200. The model number you have on your phone depends on your country or carrier. They have the same specs and just differ in network connectivity. Now, let’s check out the differences.

Do you have any question regarding the different models? Leave a comment below.