As if the race to supremacy in the mobile operating system and search engine businesses were not enough, Google is also eyeing possible entry into the wireless network arena.

Key executives at Google are embarking on a new project to expand its portfolio into the mobile wireless network business, possibly taking on the giants like Verizon and AT&T, sources familiar with the plan revealed. The wireless service will be made to leverage Google Fiber, a high-speed Internet service that the search titan has already rolled out in Kansas, Missouri, and Utah, with room for expansion into other states including Texas and Washington. 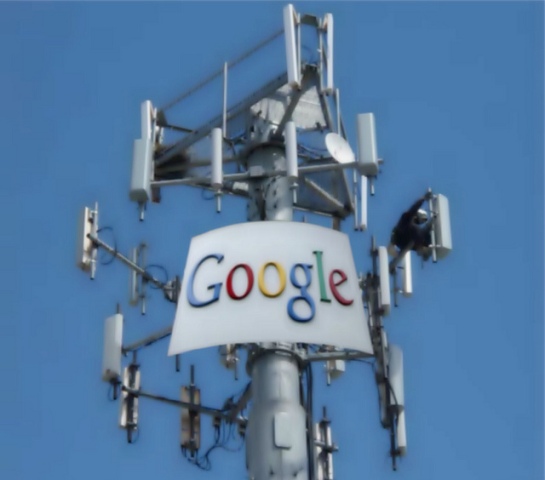 Google Fiber is built to port connectivity to homes and businesses across the cities where the service is available. Now the company is planning to augment Fiber’s scope by mounting its own wireless cellular service for home and commercial users.

Google intends for the project to launch a mobile virtual network, which it will operate by purchasing services from well-established networks at wholesale prices to be repackaged for end users, instead of constructing its own cellular sites across the U.S. According to reports, Google previously approached Verizon in early 2014 for a potential deal on the undertaking, as well as Sprint in 2013, but it remains unclear whether Mountain View company has reached any agreement with those companies or is in the final process of signing into a mobile network partnership with any mobile carrier.

Already, Google Fiber has been challenging major broadband carriers despite its relatively limited coverage. It is also one tactic that favors the users by raising the bar for other Internet service providers to enhance the speed of their services at an affordable rate. Quite an ambitious plan, it will also bring Google in direct clash with carriers, partners or not, and what of its Moto X that is being offered by these wireless networks is anybody’s guess.

Given Google Fiber’s smaller spectrum compared to those of Verizon, AT&T, T-Mobile and other carriers, it is hard not to assume that Google aims for its own wireless network to be a fallback option for users when the larger networks encounter disruptions or become unavailable. It could be banking on Wi-Fi access on the Fiber network, which is an optimal timing for Google following its partnership with Starbucks in 2013 to provide Internet connection across thousands of hotspot areas.

Another speculation that emerges from the still undisclosed plan is that Google will use the licensed network to start developing its own line of towers, and in the future expanding the network to the size of its competitors.