The smartphone market, especially those running Android is pretty saturated. There are so many smartphones from different manufacturers that its hard to keep track of what’s what.

Although Sony is a big name, with phones from Samsung, HTC, Motorola and LG making regular headlines, Sony’s offerings tend to say under the radar sometimes. Sony’s flagship devices have gained a lot of notoriety in the past year, with success stories of both the Xperia Z1 and Xperia Z2. The latter improved greatly upon the Z1, rectifying many issues, including the display. With that said, the rumor mill brought up a piece about the Xperia Z3.

Why so soon, you ask? Well, if you remember, earlier this year Sony announced their plan to refresh their flagship smartphones twice a year. A bit too much, you think? Sony doesn’t. Certainly an odd announcement given that half year is not nearly enough for a noticeable upgrade. Well, odd or not, Sony isn’t waiting, and if the leaked specs of the Xperia Z3 are to be believed, it won’t be a slouch. 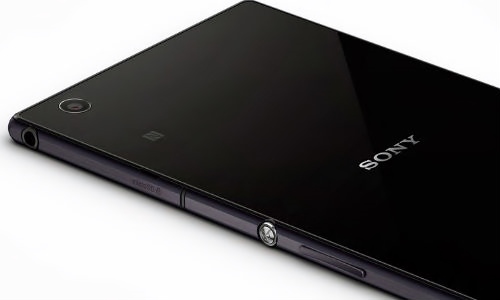 According to popular leakster, Evleaks, the Xperia Z3 will boast a Qualcomm Snapdragon 801 quad-core SoC @2.4Ghz, 3GB of Ram and a 5.15-inch Full HD display. The camera remains the same with a 20.7MP lens, although it is expected of Sony to make some monetary upgrade, instead of sticking with a lens that has been featured in the Xperia Z1, Z1 Compact and Z2. The device has 16GB internal memory, and probably a microSD card slot as well. It will run Android L out of the box, with Sony’s custom Timescape UI on top.

The device is expected to break cover at IFA 2014 in September, but there is no confirmed release date yet.