YouTube is undoubtedly second to none in the video-sharing business on the Web. But that ranking is going to be challenged by close competitor Yahoo, which reportedly plans to create its own video-sharing platform under the stewardship of CEO Marissa Mayer, previously a key executive at Google.

Yahoo’s first attempt to bring the competition with Google to the next level by acquiring Dailymotion in early 2013 fizzled out. But now the search engine sees another hope in developing proprietary video-upload site that it can call a product of its own sweat. 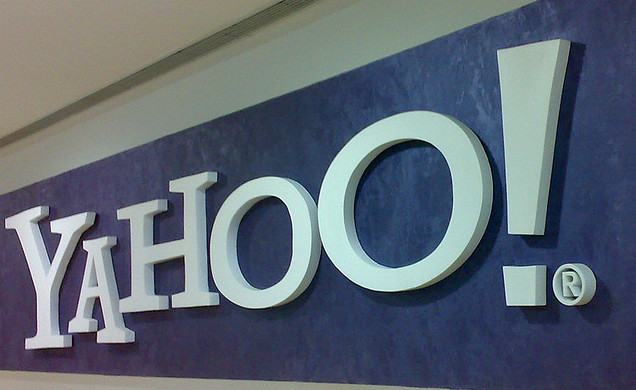 Sources privy to Yahoo’s move say the company has approached YouTube stars for a potential stint at the planned video portal with promises of higher revenue than what they currently earn at YouTube. But there are hurdles to that. One big consideration before these YouTube residents start moving to the other side of the fence is the popularity of platforms and copyright security of their videos. So far, YouTube has maintained its reputation of constantly policing contents uploaded to the site for possible copyright infringement. And that is a major attraction to users.

YouTube stars are also offered the glamorous chance of landing in Yahoo’s front page for added exposure to millions of users. Yahoo is reportedly planning to initially open the portal to selected users by picking the contents that it will deem worthy to be shared. Gradually, the platform will be opened to the general public, industry sources say.

The plan invites risks in the long run. For Yahoo to successfully eclipse or even match YouTube’s reputation, it will need the best videos to draw in more users and possibly poach the rival’s stars. But YouTube of course has a strong foothold at present in a business that is less swarmed by competitors. The level of competition is still at its highest level.

The number of visitors also comes into play. Recent figures from comScore show that Google’s market share rose to 67 percent, while Yahoo’s piece of the pie fell to 11.3 percent, down 0.1 percent from the previous data.

The Dailymotion acquisition could have been Yahoo’s best edge on that respect had the transaction not failed. According to ComScore, Dailymotion has nearly 120 million monthly unique visitors, compared with YouTube’s approximately 1.2 billion. However, Dailymotion accounts only for 1 percent of the total global market share while YouTube holds the majority 28 percent.

Then there’s the issue of Dailymotion’s weak policies regarding copyrighted and prohibited materials, which it had been for a long time now.