There remains so much more to discover about the forthcoming iPhone 6 amid all speculations circulating in the rumor mill of late. One of them points to the 1800mAh and 2500mAh batteries of the 4.7-inch and 5.5-inch iPhone 6 models, respectively.

While the ramp-ups in battery for the next-generation iPhone handsets are a remarkable leap from their predecessors, tech experts worry that they might fall short of power to last longer with the bigger screen sizes. 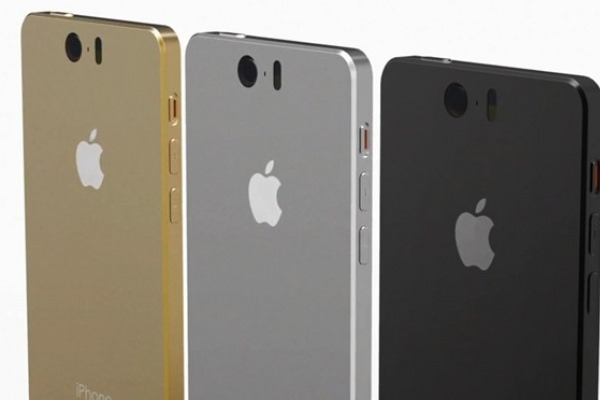 The previous iPhone 5S has a 1560mAh battery, enough to power its display, which by the way is the most voracious power consumer of a handset. If you mark up the screen size, it would be necessary to step up the battery by a significant percentage compared to its ancestor in order to get the optimum display performance, especially in hardcore gaming, and to compensate directly for the increase.

On top of the screen size, rumors have it that the two variants of the iPhone 6 will have significant build-up in resolution, specifically 1704 x 960 from the previous 1136 x 640 resolution of the iPhone 5 and 5S display. If this is indeed the case, the batteries have more things to do than simply power the handset, including the display, they also have to support the larger number of pixels, which will sure be a big issue for users.

That is so because if the 1800mAh and 2500mAh batteries are to be used on other mobile devices, they would surely fail to keep up as they are well below the performance requirements of most large-screen handsets. For example, the 4.7-inch HTC One (M7) has a 2300 mAh battery, and the 5-inch Samsung Galaxy S4 and HTC One M8 both have 2600mAh batteries. For the two iPhone variants with nearly similar screen sizes to ensure better quality of their display, a much powerful battery is necessary.

Nonetheless, it is yet to be known whether Apple has done some enhancements to its A8 processor. If that is so, the iPhone 6 display and higher resolution will be compensated with faster chipsets as is the case of other phones.

Hopes are high that the Cupertino giant will introduce a processor that can bear up intensive tasks for the iPhone 6 as it did to the iPhone 5S with a motion processor. That’s on top of the core chipset.

What can compensate as well to the higher display requirements of the iPhone 6 are the expected enhancements to the iOS, which has seen improvements over the course of its history.