Apple is implying that, with the release of the iPhone 6 and 6 Plus, the competition in digital photography is brought up to a new level with digital SLRs. Of course the notion is ridiculous, but let’s see some take from Cupertino on how it pairs the new iPhones with powerful DSLRs.

The iPhone 6 camera was afforded rave remarks by Apple executives particularly for its new motion processors and speedier CPUs. Additionally, the video option is also touted for its improved per second shooting capability, and Apple is confident that filmmakers would find it a useful tool for their projects. We’ve also seen iPhones in the past being used for short film shooting.

But the new family of iPhone products shows off new features that aspire to match those of high-end cameras and video recorders. With their 1080p high-definition clips, 60 frames per second, 240-fps slow-motion recordings, cinematic video stabilization, and 128 gigabytes of storage, iPhone 6 and 6 Plus are hopeful the photography and filmmaking communities will give warm acceptance of these new products. 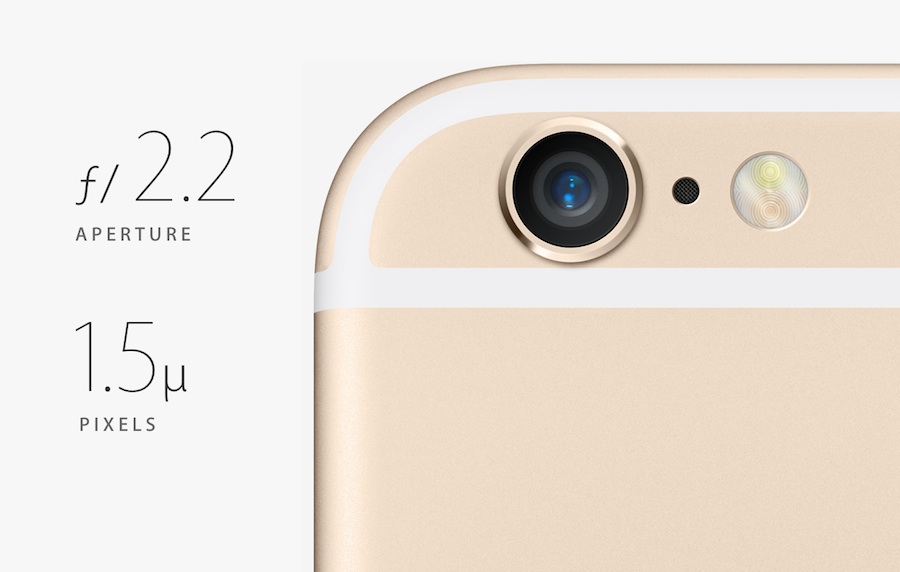 In fact, some headlines brandished the fresh iPhones as harbinger of the new era for moviemaking.

Why is it so? Well, the iPhone 6 duo have the Focus Pixels feature that is also inherent among DSLR cameras. Focus Pixels is also used for the new iPhones’ video autofocus. It works to perform phase detection autofocus on an object. The image processor measures the difference between images depending on the angle with which light hits detection points and adjusts the camera lens to make up for autofocus.

The iOS 8 operating system of the new iPhone series also features a time-lapse video recording and according to Apple, the battery will last for as long as needed. But that remains to be seen of course.

Do you think the new iPhones can match DSLRs in terms of camera capabilities?