It is almost nine years now since the new PlayStation 3 arrived in the market. “The living room is no longer the center of the PlayStation universe, the gamer is,” said Andrew House, CEO of Sony Computer Entertainment. “We believe that PlayStation 4 represents a shift from thinking of a box or console.” 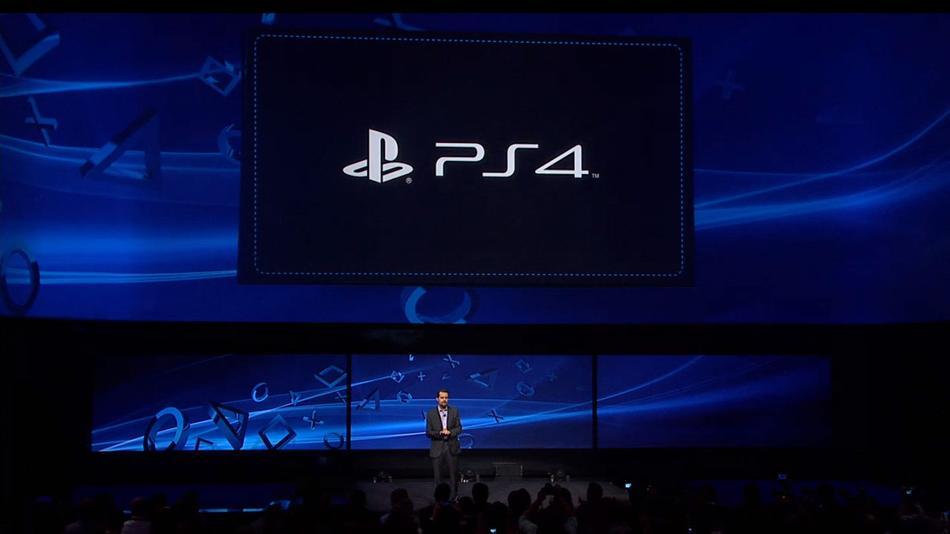 PlayStation 4 will boost the console gaming to a new level and will provide much more competition to other platforms like the PC.

The fourth generation console has a x86 based CPU, a next level PC GPU with 8GB high speed memory.

The console will also feature new controller that includes a touchpad, share button and a headphone jack that allows user to directly connect their headset or handsfree to the controller instead of plugging it into the PlayStation 4. A light bar located at the back of the controller indicates the player number and a 3D camera on the console will identify the connected controller.

Sharing of Contents with just a single button

The console has an automated feature that always stay on and make compressed videos so that user can share it with their friends. A player can also ask one of his friends to play instead of them. Friends can also see other friends playing the game and comment on the screen. All of this is just a one button click away – the share button. “Our goal is to make sharing of video as popular in the PlayStation 4 as screenshots are today.”, Cerny said.

Unfortunately, the PlayStation 4 is also not backward compatible just like its predecessor. However, a little glimpse of hope is still there as SONY said that it will try to work on an advance technology to bring the backward compatibility in the console.

The PlayStation 4 is, no doubt, the company’s biggest innovation and it will definitely give SONY a cutting edge over its opponents like the Microsoft Xbox. Although we still do not know much about the hardware of the new PlayStation 4, but we are expected to see a bit more of it in the E3 which is going to held in June this year.