The boys are back at it. In 2012, the world saw possibly the largest patent trial of the century. To sum up that trial briefly here is what happened: Samsung devices were utilizing Apple patented technology without paying for it, as a result Apple won over a billion dollars from Samsung. However, the trial did not end there.

Apple had filed a second case, involving different patents and devices. The verdict for the second case just happened a few hours ago. And guess what? This time both companies are going to pay each other. As Apple devices infringed one of two Samsung patents, while Samsung phones and tablets infringed three of Apple’s five patents. So Apple is going to pay Samsung $158,400 and Samsung will have to cut Apple a check for $119,625,000. 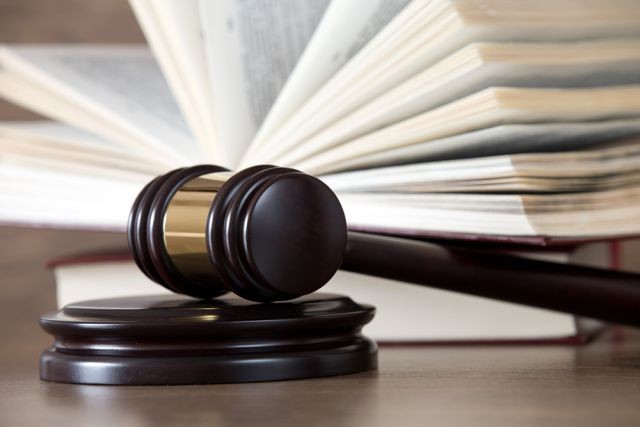 In the case, Apple won over all sued Samsung devices in a technology that enables links clicked in one application to open other applications (like a document in an email opening up in a PDF reader application). Apples also won in the slide-to-unlock patent, but not all Samsung devices were found guilty of using it. Samsung had also sued Apple for utilizing its camera and photo organization technology. It won this round as a very small number of Apple devices were found guilty of utilizing the patent.

The case is not fully closed yet. As with the conclusion of almost every courtroom battle, we can expect appeals to be filed on both sides. In the trial, Samsung did not lose over any patents that Google had agreed beforehand to reimburse; relating to the Android technology. The $119.6 million Samsung has to pay Apple is nothing compared to Apple’s demanded $2.2 billion. Samsung must feel good about its victory and Apple may not be too excited and already plotting the next episode!