For all of you who were hoping to get a look at the Samsung Galaxy S5 in February on Mobile World Congress (MWC), we have a bad news for you as Samsung has decided to move the dates forward by saying that they are going to release their new smartphone in April as they did with their old smartphones like the Galaxy S3 and S4.

They also said that they are going to completely change the look, design and feel of the Galaxy S5 as customers were not satisfied with the design of Galaxy S4 as it’s almost similar to the S3.

It’s confirmed now as the executive VP Lee confirmed it to Bloomberg by saying that they have always released their flag ship smartphones between March and April and that should be the case this year as well. He also said that with their new Galaxy S5 we should also stay tuned for the new Galaxy Gear that will come along with it and will be specially designed for Galaxy S5. 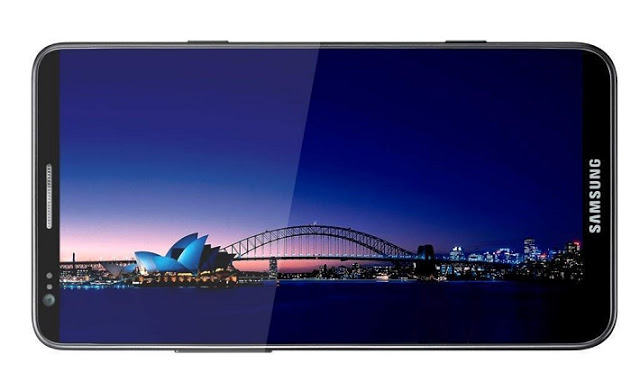 It’s good that the executive VP himself confirmed the release month of the smartphone as that would put an end to the wild rumors about Galaxy S5, though it’s the first time we have seen Samsung giving such a huge statement on a smartphone that is not released yet.

So we know about three things that Samsung confirmed that their new Galaxy S5 will be getting which are a new design, new and improved galaxy gear and Samsung’s latest chip the Exynos 6 which will be a true octa-core. That is all for now and we will update you guys are soon as something comes up.