Galaxy S5 was finally unveiled last month on Mobile World Congress and though it is the new flagship smartphone from Samsung, still a lot of people were disappointed with the launch of Galaxy S5. One might think that the rumors regarding Galaxy S5 will finally come to an end after its launch but that is not the case here, as there are rumors that Samsung might come with a more premium version of their Galaxy S5 in the coming months.

A year back there were rumors regarding Samsung that they were going to come up with two variants of their Galaxy S5 smartphone. According to ET News, Samsung is now working on their Galaxy F series along with a new Galaxy S5 and this time around they are going to be made of a more premium material like metal instead of plastic. This premium version of Galaxy S5 will have all the things that the rumors predicted it will and will contain a screen with Quad HD display supporting a resolution of 2560 x 1440 pixels, the new Exynos SOC and an improvement camera with (OIS) optical image stabilization. 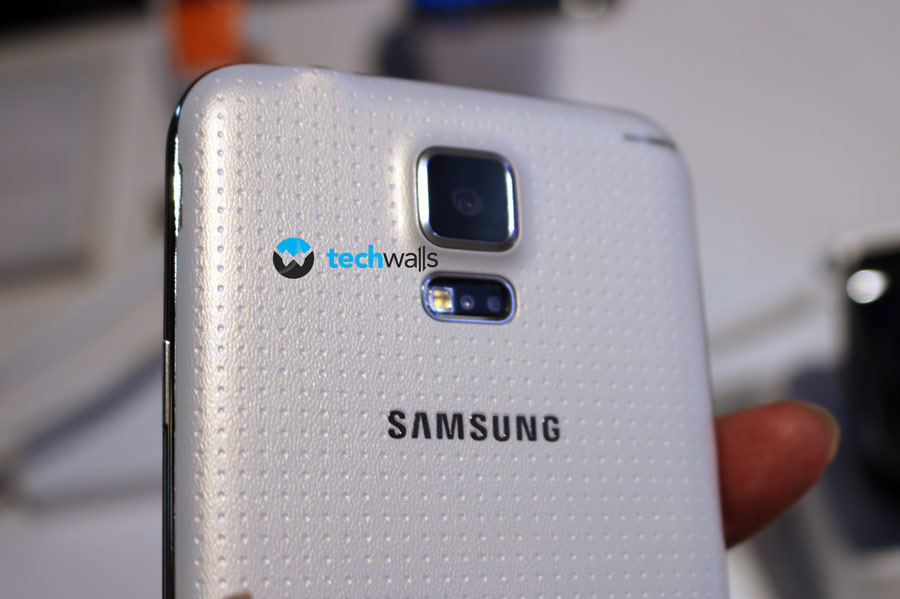 As for the Galaxy F series, they are said to be equipped with the latest 64-bit SOC that Samsung is working on known as Exynos infinity and 3 GB of RAM with metal body. Tipster Ricciolo also claims that the premium version of Galaxy S5 will arrive in in May because of the launch of the next flagship device from HTC called M8 that will launch this month in March with shipments starting in April.

Some rumors also claims that the launch price of Galaxy S5 will be kept lower than the Galaxy S4 and that makes sense because of the competition that Samsung will get from Sony’s Xperia Z2 and HTC’s yet to launch HTC M8. With the launch of the premium version of Galaxy S5 with QHD resolution the criticism will finally come to an end as everyone was looking forward to an upgrade from the 1080p screen and people will have the choice to choose between two variants whether they want to go for the standard Galaxy S5 or the more Premium version of Galaxy S5.