As the launch day of the Samsung Galaxy S5 get near, a whole bunch of new rumors started appearing on the internet everyone with their own spec sheets but with the latest rumors we are pretty disappointed with the hardware that the new Galaxy S5 will have.  The numerous rumors makes it harder to agree on one thing but we will sum it up with some matching rumors and show you what you might be expecting in the new Galaxy S5.

There was a leaked AnTuTu benchmark photo showing the performance of Galaxy S5 outscoring the Galaxy Note 3 which is pretty obvious as the smartphone will have a better processor and what really is disappointing is that the smartphone will not come with a QHD display as the rumors predicted but the Galaxy S5 will have a full HD 1080P display the same found on the Galaxy S4 with 480 pixels per inch. The Galaxy S5 will come in two versions one with an Exynos chip while the other with a Qualcomm Snapdragon 800 which will be overclocked a bit and will be running at 2.5GHz, all the other specs are the which includes 2GB of RAM and Andreno 330 GPU. There is also no conformation on the architecture of the processor it might be a 32-bit or a 64-bit which is only found on iPhone 5s for now. The processor and the Camera are the only hardware upgrades that are visible on the Galaxy S5 that is 16MP. 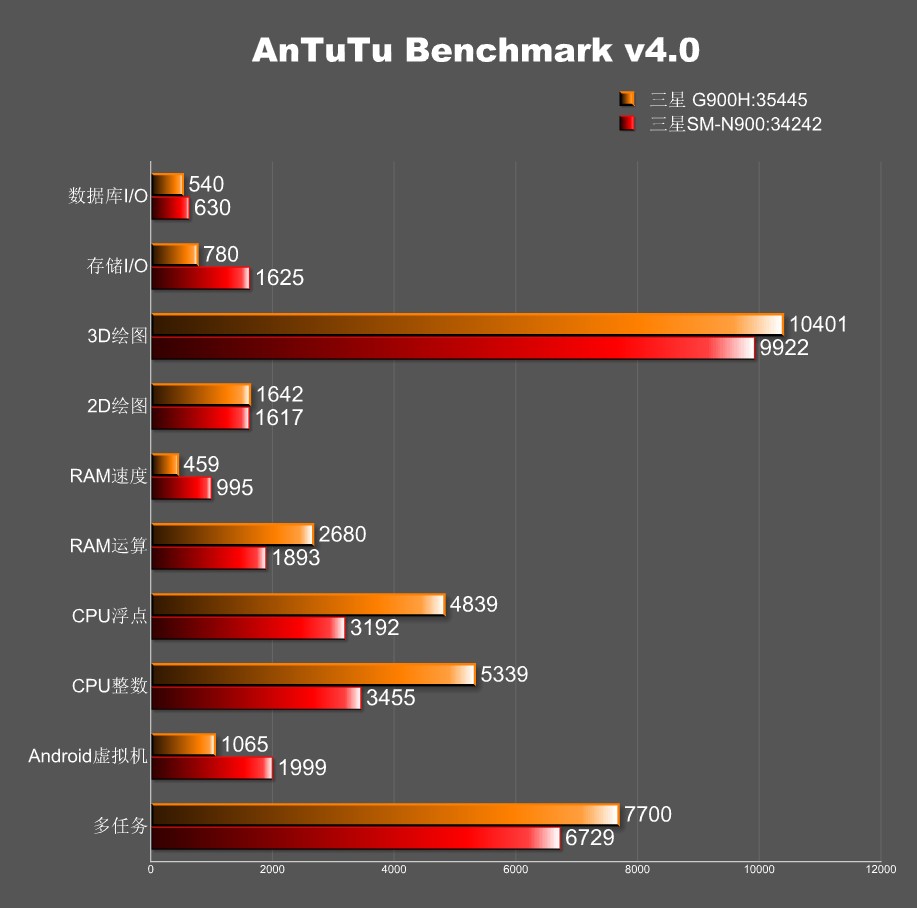 Samsung might get to include a finger scanner in their Galaxy S5 as the Korean company said a while back that they are taking adding a finger print scanner into consideration and it is also said that it would be better than the one found on the Apple iPhone 5s. There would also be some design improvements and we might get to see a totally changed design. That is for all now on the upcoming Galaxy S5 and we will soon get to see if the Galaxy S5 is as disappointing as the rumors says it would be or not,we will get an answer to that when the company will launch it at the end of this month on MWC.