There were a lot of rumors about the new Samsung Galaxy 5 and the date for its release till now but according to a Russian blogger, Samsung has nearly confirmed the release date for their new Galaxy S5 and its going to be officially released on February 24th at Mobile World congress. The company has already send invitation to different media folks but to be honest we already knew it’s going to happen in February as the Russian Blogger tweeted about it like 2 weeks before.

According to the blogger, along with the launch date news he also knows the exact specifications on the Galaxy S5 and said that the Smartphone will have a 5.24-inch display supporting a resolution of 2560 x 1440 and will break the barrier of 500-ppi while having a 560-ppi on the screen. Now with a QHD resolution like that Samsung is going to hold the title of being the first smartphone company to come up with that resolution but that won’t be entirely true as Vivo Play 3S is already out in the Chinese market offering QHD display but that is limited to China only so that is why we won’t count it being the first. 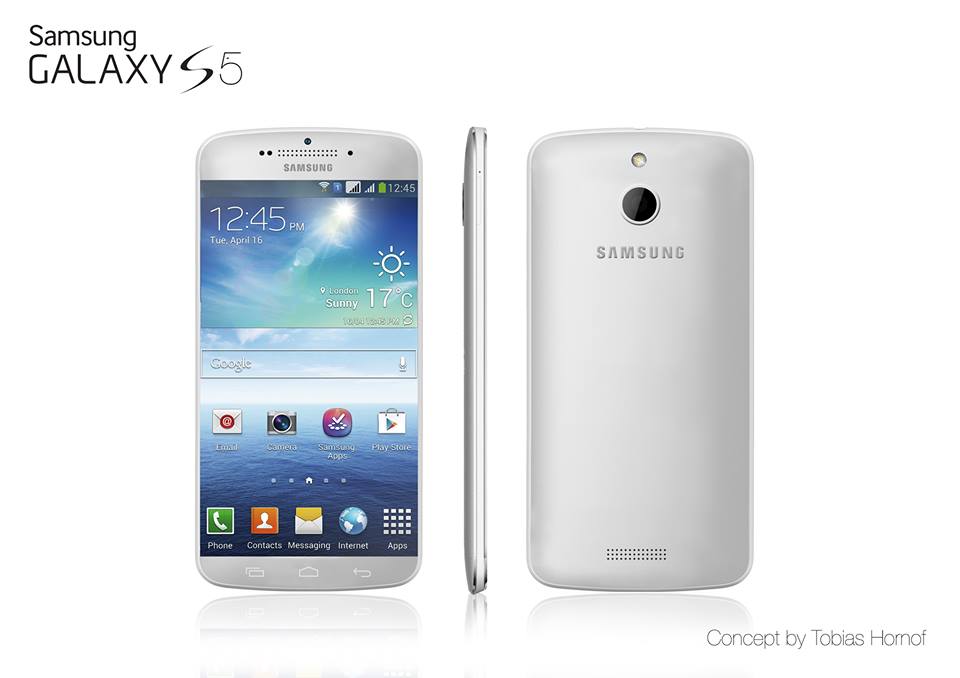 This time the Galaxy S5 will have a 3200mAh battery, so battery life won’t be an issue even with a display like that. Other than that the smartphone will have two versions, one equipped with a Qualcomm Snapdragon 805 or 800 while one with the latest Exinos 6 chip from Samsung, 32/64 GB of internal storage and a 16MP back shooter while a 3.2MP front camera. Samsung Galaxy S5 will also have its own custom UI made for the smartphone and will have few accessories that will go along with it, which by Samsung is said to be thin, stylish and lighter than the current ones on the market.

Despite everything that he said it’s all still a rumor so keep your expectations at a minimum and wait till we actually see the next flagship smartphone from the Korean company, till then we will keep you guys updated about it.