Update: The Galaxy S III has been officially announced. Check out its tech specs and comparison to iPhone 4S.

The Samsung Galaxy S3 is planned to reveal at the 2012 Mobile World Congress in Barcelona and will start releasing worldwide by mid 2012. That’s the news leaked from the 4chan forum by an anonymous member. It is notable that he is also the man that revealed some information about Google Nexus Prime and Ice Cream Sandwich. He hasn’t got hands on the Galaxy S III as it is still in development, however, he disclosed some tech specs that Samsung representatives mentioned in the event.

The Galaxy S3 is promised to push the boundaries of mobile hardware technology and will be the Samsung’s flagship in 2012. Check out its leaked tech specs: 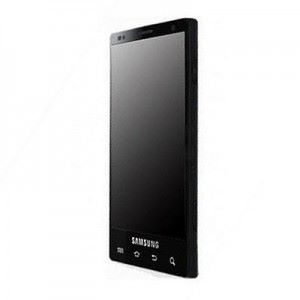 We will update more as there are more info and real pictures of the Samsung Galaxy S3. Now just wait and see how it will turn out. Do you think this will be the first Android phone with 5:4 aspect ratio display?