Samsung Galaxy Note 7 has been officially released around the world and it has become the most premium phablet or stylus-equipped smartphone on the market.

The Note 7 shares a lot of features with the Galaxy S7 phones, including the same processors, 4GB of RAM, 2K display, and the same camera sensor. However, there are also many interesting features that make tech enthusiasts excited, for instance, the iris scanner, USB Type-C connector, redesigned stylus, mobile HDR, Gorilla Glass 5, and 64GB of storage.

Before hitting your nearby store or ordering one online, you should be aware that the Note 7 comes in some variants with different specs, just like what happened with the Galaxy S7 models. The versions released in the U.S. are SM-N930V, SM-N930A, SM-N930P, SM-N930T, SM-N930R4, etc. while the U.K. version is SM-N930F. 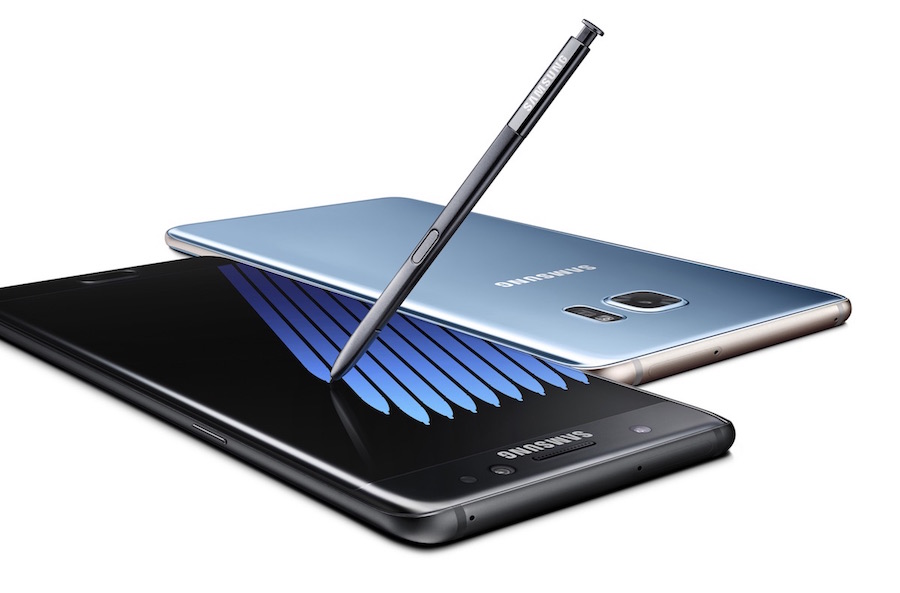 Besides, the Chinese version SM-N9300 could come with 6GB of RAM and 128GB of internal storage.

If this is important to you, make sure to check out the table below to see which model you will get. All of the model numbers will start with SM-N930 and the next characters will show you where they come from. You can check the model number on the box, on the back panel or in settings of your phone.

If you have any question regarding model numbers of the new Samsung Galaxy Note 7, feel free to leave a comment below.