The Samsung Galaxy S7 and S7 Edge have been officially available worldwide and this seems to be the year that Samsung will recover and gain the market share. However, many buyers are not aware that there are some different models of those phones.

Therefore, your phone might get worst or better battery life and performance than buyers in another country. This is because Samsung equips different chipsets for their phones. Depending on the market, your phone might have a Qualcomm Snapdragon 820 or a Samsung Exynos 8890. Some benchmarks showed that the Snapdragon 820 is significantly more powerful in graphics processing while the Exynos 8890 is more efficient in terms of heat and battery consumption.

Let’s see what variant you will get in your country, and which CPU is powering your device. 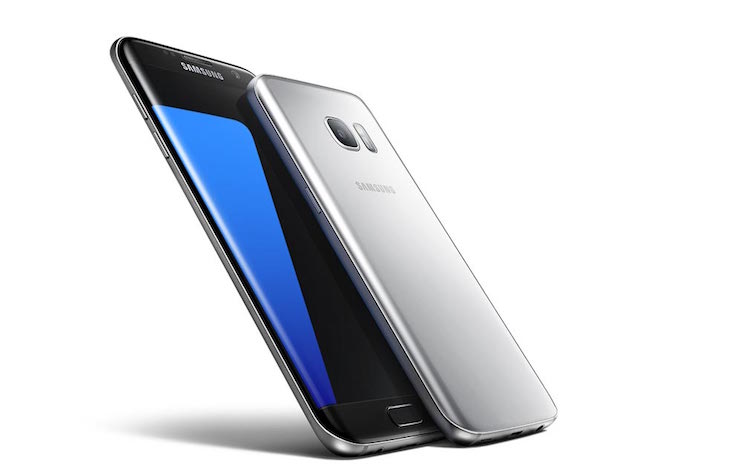 Leave a comment below if you have any question.