While in other rumors we all got to know about some specifications of the device along with pictures. But according to the latest reports from South Korean website named Asiae.co.kr we will see next generation Phablet on September 4. Along with this Samsung will be releasing its first ever wearable gadget i.e. their smart watch.

What we know about Galaxy Note 3 till now?

Summing up all the rumors we have till now Galaxy Note 3 phablet will feature 5.7-inch Full HD display. Rumors are that phone might feature first ever flexible OLED display but chances seem to be too less. So if in any case flexible OLED display is used then AMOLED full HD panel is there to take its place. 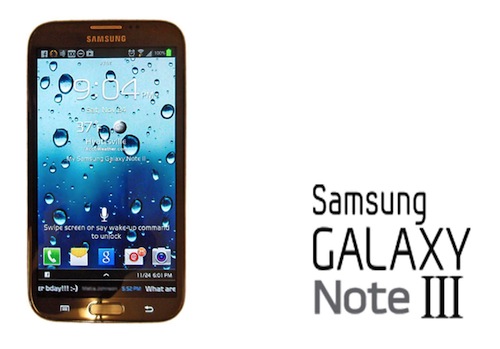 Recently Samsung started producing DDR3 3GB RAM for mobile devices thus there are 99 Percent that phone will feature 3GB RAM which will also be first ever in the mobile industry. In case of processor Galaxy Note 3 may show in two variants such as Qualcomm’s Snapdragon 800 and Samsung’s own Exynos 5 Octa core CPU like what we saw in Samsung’s Galaxy S4. Galaxy Note 3 will use Samsung’s recently announced updated Exynos 5 Octa core CPU. Basically Exynos 5 Octa Core makes use of two quad cores separately, when phone need to use high intense graphics then device runs on Cortex A15 cores but when device doesn’t need raw power then processor switches lower Cortex A7 cores. Also the updated Exynos 5 Octa core makes use of eight-core Mali-T628 MP6 GPU instead of PowerVR SGX 544MP3 GPU.

Note 3 will be running on Android 4.3 out of the box since Google has already given the source code and 4.3 update is currently seeding to all Nexus and Google Play Edition devices. We might see new form of TouchWiz on this year’s Note 3. Also there will be something new with next generation’s Stylus which is the ultimate selling point of the device. Present Note has best battery in the Android market which means all are expecting an improved battery this year too. In case of camera Note 3’s camera would be eventually similar to one we saw on Galaxy S4 i.e. 13 Megapixels. Camera will feature dual shot, dual recording, HDR and other stuff as found in Galaxy S4. 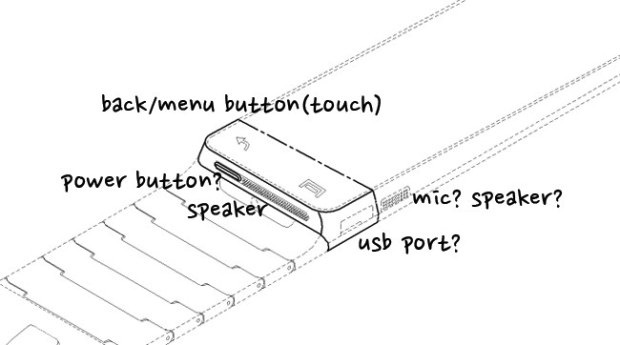 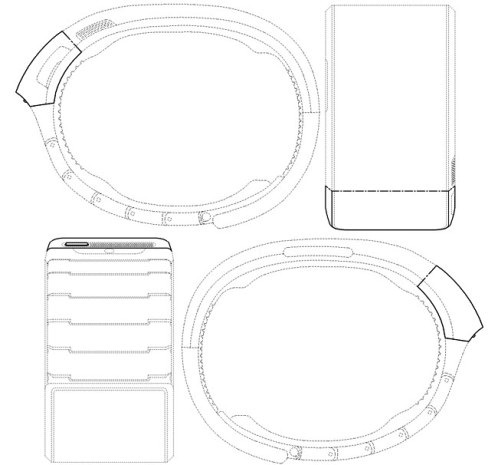 Though there are no solid details about the watch till yet. So we will get to know about it at the event only.