In early June, Samsung Electronics unveiled its new flagship smartphone that is the first to run on the still fresh Tizen operating system – a bold move by the Korean phone maker to break away from Google’s Android ecosystem.

At the time of the launch, Samsung announced it would roll out the Samsung Z in Russia and later in emerging markets in the third quarter of 2014. But news has broken out that the giant phone builder is putting off that plan due to the scarcity of mobile apps on the Tizen ecosystem. 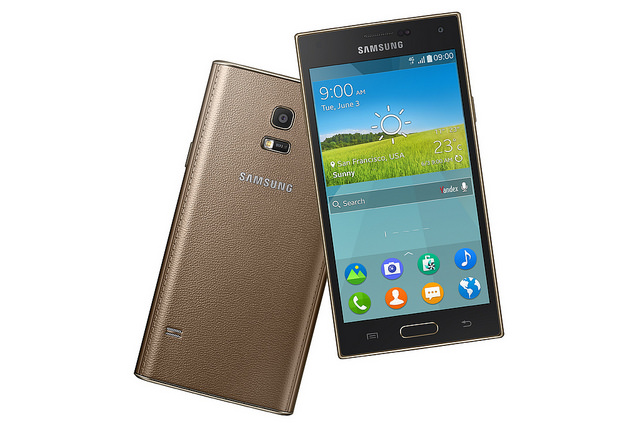 It is clear Samsung is trying to make a name of itself in the mobile operating system arena, currently dominated with deep-rooted footing by Google and Apple.

According to a company statement, Samsung is looking to further improve the Tizen ecosystem with more and more apps, given that the platform is still in its infancy compared to market giants Android and iOS.

Up until now, it remains unclear when Samsung would release the Tizen smartphone in Russia. The company also remains mum on any plans it is preparing for the product. Samsung has been hard put to create a stream for more revenue by drawing much of customer experience into its services through a proprietary operating system free from any major platforms.

There can be no doubt about Samsung’s success in edging out competitors when it comes to handset sales. But because all of its mobile device offerings depend on Android for much of its features to work, Google eventually gains more control of user experience and interaction.

Although Samsung tried in the past to somehow customize the Android platform at least for its Galaxy line of products, and to some degree achieving a kind of differentiation from Android itself, not much has registered with the users to leave a long-lasting impression in them that the forked version of Android is anything new. Also, Google has been averse to complete modification of its operating system for mobile devices, especially by close competitors.

So the only resort Samsung sees is to establish its own operating system. Tizen would have been the realization of that dream, but up till now the platform has not taken off significantly and with such momentum that it could use to match the market success of Android and iOS, or at least the BlackBerry 10 ecosystem.

The delay of Samsung Z’s release in Russia is just the latest setback to Samsung’s plan to be independent in the mobile ecosystem race.