Great news for some Nokia Lumia smartphone users as reports suggest that the Lumia Cyan update has just arrived in select place across the globe. Before you start wondering what ‘Lumia Cyan’ is; It’s basically a Windows Phone 8.1 update, albeit with Nokia’s large set of home-baked cookies. It appears select users living in Thailand, Spain and Finland have already started to receive the firmware update. Surprisingly so, the Nokia Lumia 625 is the first smartphone to get the update. It seems Nokia is breaking tradition with this one, as high-end smartphones usually receive newer updates first. 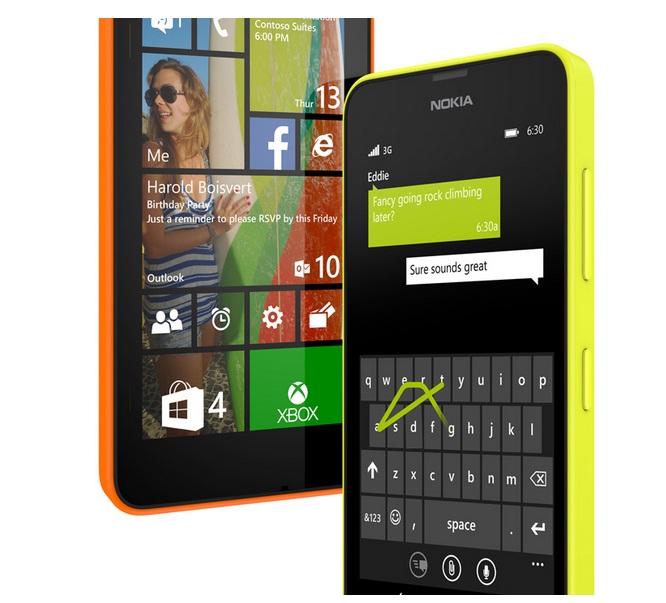 Windows Phone 8.1 brought a boat-load of new and interesting features to the table, and overall made the Windows Phone ecosystem much more usable and exciting. The Lumia Cyan update brings every new Windows Phone 8.1 feature to your device as well as some additional enhancements and goodies exclusive to Nokia smartphones. Creative Studio app, Bluetooth 4.0 LE and ingrained display controls are among the goodies Nokia bundles. While, select users maybe getting the update for now, the update should arrive for every device throughout July and August.

While Windows Phone still has a lot of catching up to do against Android and iOS. This new update is a step towards it, and with an already smooth experience getting more fruitful, it seems Microsoft is on the right track with this.