Nokia Lumia 800 is the most prominent smartphone that was revealed at Nokia World 2011. At first sight, most of us couldn’t distinguish the Lumia 800 from its predecessor, the Nokia N9. However, the Lumia 800 brings some important improvements in tech specs over N9, including a faster processor and this is also the first Windows Phone from Nokia. Nokia continuously announces a lot of new phones recently, if you have already owned a Nokia N9, is the Lumia 800 worth upgrading?

Let’s compare the tech specs of the two Nokia smartphones and get your own decision. 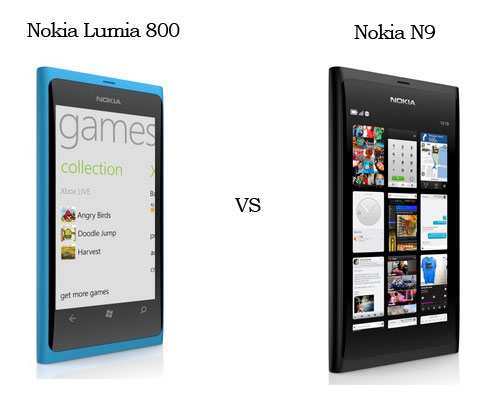