Recent details have popped up about the new HTC M4 smartphone indicating that the phone will have a metal body adding further weight to its beauty and style.

The new HTC M4 is considered to be new version of HTC One but with good looks. According to the sources, the device not only will be an upgrade to the existing HTC One but will also have a metal alloy chassis exclusively produced by Catcher technology.

Catcher Technology was also the prime supplier of body parts for HTC One and this time it is also the only supplier for the new HTC M4. The device is also expected to hit the stores by June with an initial figure of 700,000 devices to be shipped in Q2 according to the sources.

Specs of the HTC M4

If you guys do not have any idea about the hardware specs of the mobile phone then here is a mock of what is being said about the device up till now. 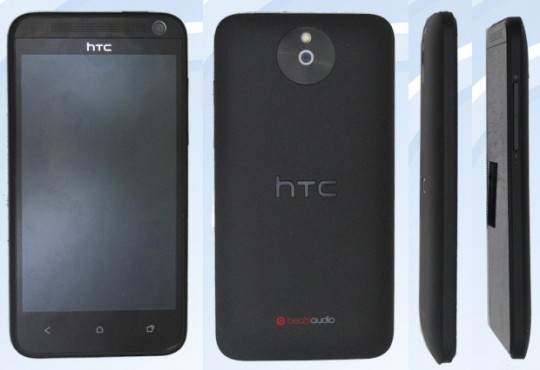 The HTC M4 is expected to have a smaller display than the HTC One, a 4.3 inch display with 720p resolution against the 4.7 inch display of HTC One. The device will be powered by a 1.2 GHz dual core processor, possibly a Krait variant, a 2GB RAM and a 16 GB internal storage. The device will have a 13 MP dedicated camera at the back with a F/2.0 lens and a front facing 1.6 MP camera for video calling and Skype. The battery is expected to be 1700 mAh but we might see a bigger battery in terms of backup timing.

With the HTC One reportedly delayed due to shortage of supply of parts and stuff, giving a huge jerk to the HTC revenues, this time HTC plans not to face the same issue again. That is the main reason why HTC decided to give the order for the HTC M4 only to the Catcher Technology. On the other hand, with this new deal from HTC for the HTC M4, Catcher will be expecting a growth in their revenue for the Q2 of 2013.