In perhaps its biggest mass layoffs ever, Microsoft is also terminating the production of some Nokia handsets that run operating systems other than the Windows Phone, an extensive move to zero in its focus on the software giant’s proprietary mobile OS.

The Redmond company has announced it is laying off about 18,000 employees at various sites, including some 12,500 personnel from Nokia’s mobile device production facilities after Microsoft acquired the Finnish company’s handset business.

A major representative of those employees have been working on the Android-based Nokia X phones. That is enough evidence that the Nokia X line of products will see its final terminus as part of the refocusing of the company. 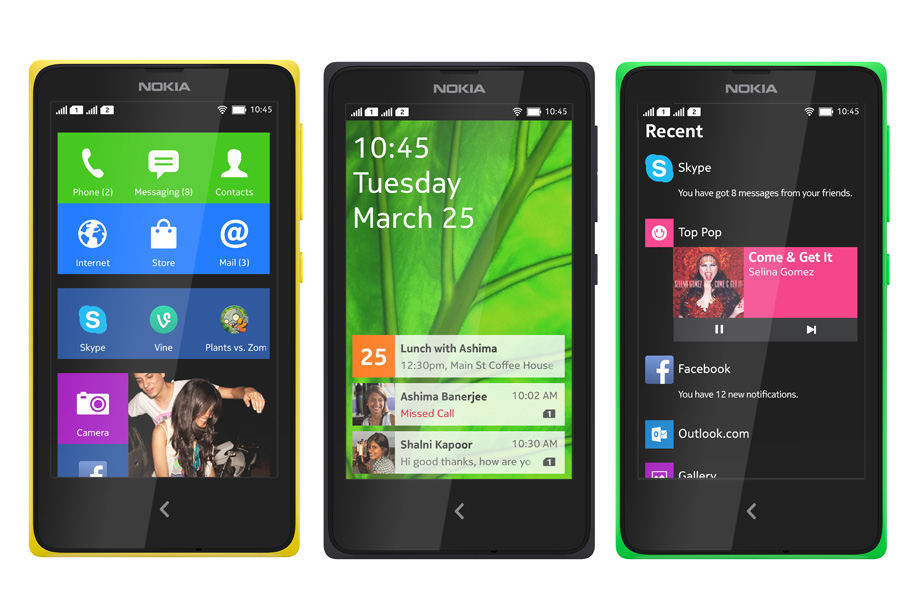 Since the layoff is massive, that is not the only product retirement that we will hear from Microsoft. The company is also terminating the production of the Nokia Asha and S40 phones, as well as the MixRadio product. That means Microsoft is shedding the one part of Nokia’s business that caters to consumers in the emerging markets and developing economies.

Nokia Asha in particular has been the frontrunner of Nokia for emerging economies where customers prefer feature phones with relatively lower price tags than those high-end smartphones from Apple and Samsung.

A memorandum from a Microsoft executive presents some interesting insights into the fate of non Windows Phone-based products: they will be relegated to the maintenance department, meaning updates and life support for these products – the Asha, S40 or Nokia X Android phones – will end, like the Windows XP. That is before the mobile devices are to be completely phased out from Microsoft’s warehouse over the next 18 months or so.

Microsoft is going to supplant the MixRadio offering with the more modern Xbox Music, in which the software titan has pumped huge investments to cater to music lovers, adapting to their taste and providing them with curated playlist.

There are speculations, however, that Microsoft could be planning to install Windows Phone into the Asha and S40 phones, rebranding the products instead of totally eliminating them. Microsoft still has plans to target the many tiers of the market, both the low and high end of it, so it seems the company would not afford to shed the budget Asha phones.

Microsoft is transferring its Windows Phone production site in Hanoi, Vietnam, while the high-end mobile device manufacturing facility will be transferred to Salo, Finland. Engineering works in Beijing and San Diego will continue to provide support for Microsoft’s product development.