It remains questionable whether a recently discovered hack for Windows XP could still take effect in deploying security patches, but one thing that is sure is that a security researcher revealed with validity a method of extending life-support for the now dead operating system until 2019.

The simple hack works to trick Microsoft into sending updates actually meant for the Windows Embedded POSReady 2009 to Windows XP. For the benefit of those who are unfamiliar with POSReady 2009, it is commonly regarded by the IT community as an operating system designed to connect point of sale services such as cash registers and ATMs that is closely linked to Windows XP in that they have nearly identical updates.

Read also: How to protect yourself from a new security bug infecting Windows XP

Microsoft will continue to deliver software and security updates for Embedded POSReady 2009 through April in 2019, giving users who have discovered the hack the impression that life support for Windows XP might also be extended until that time. 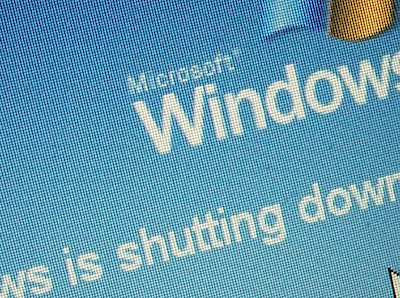 Several security researchers have tried to prove that the hack really works, and the result speaks volume about the optimism for the Windows XP support extension. Some have reported no crashes and blue screens, others encountered no substantial errors or alert messages.

However, there’s the rub again. Since POSReady 2009 features slight differences from Windows XP, there is some doubt as to whether the updates intended for it also apply to Windows XP essentially. By that, we mean updates that actually protect the undead OS from the schemes of cybercriminals.

Microsoft acknowledged that it has been aware of the benign hack, and went on to tell customers that the security updates are, in fact, intended only for Windows Embedded and Windows Server 2003 users, thwarting any further hope for Windows XP users who do not want to abandon the OS to receive future support for it.

Here is another warning from Microsoft:

“Windows XP customers also run a significant risk of functionality issues with their machines if they install these updates, as they are not tested against Windows XP.”