The next generation of Google phone, either it is called LG Nexus 4 or LG Google Nexus, keeps leaking out. A few days ago, we saw a set of its pictures but they are not so clear. An Belorussian website has shared some more details of the new Nexus 4.

The Nexus 4 is based on the LG Optimus G flagship, so its specs will sport a 4.7 inch display with 1280 x 768 pixels, 1.5GHz quad-core Qualcomm Snapdragon S4 processor, 2GB of RAM, 8GB of internal storage, an 8MP rear camera and powered by Android 4.1.2 Jelly Bean. The screen is considerably bigger than the iPhone 5‘s which sports a 4 inch display with 1136 x 640 pixels.

Besides, we also have a look at the first clear photos of the Google phone, which look very close to press photo quality. There will be no significant change in the design compared to Samsung Galaxy Nexus. We just can see its new mosaic pattern on the back and repositioned ear-piece. Check out the first pictures below. 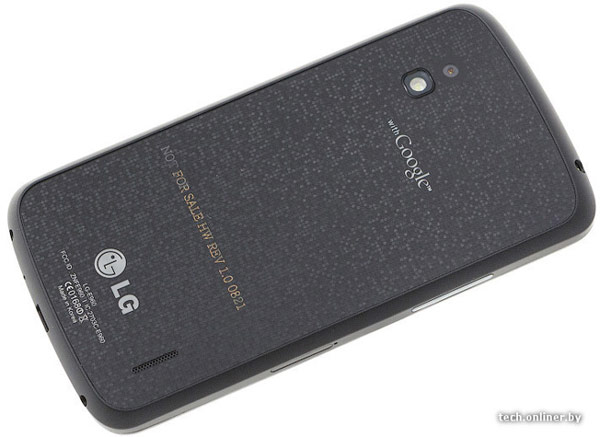 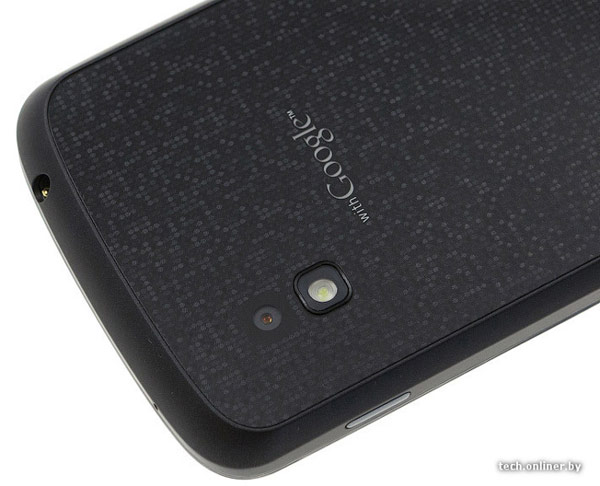 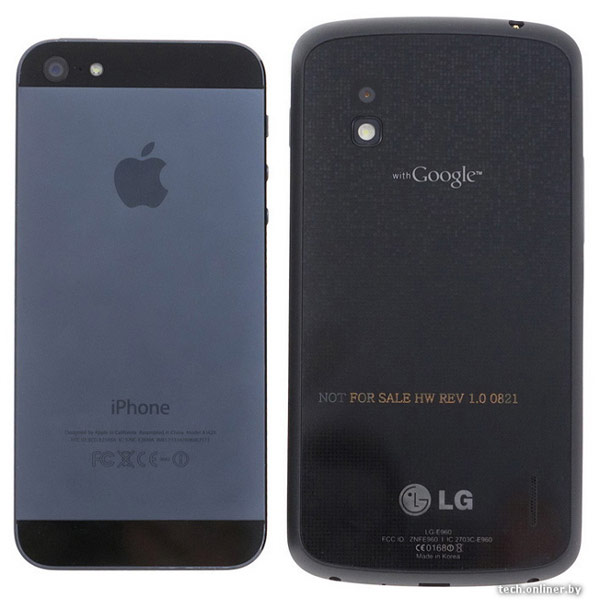 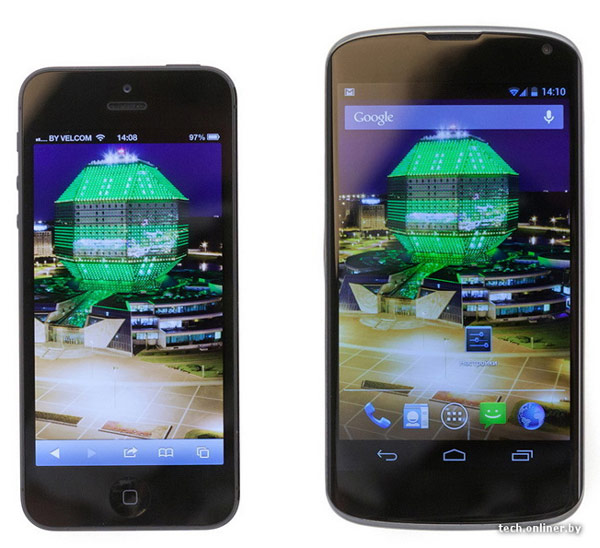 If the rumors are true, LG Nexus 4 will be announced by Google and LG by the end of the month and hit some markets on October 29. This sounds legit because it would be almost exactly a year after the moment Google announced Samsung Galaxy Nexus in 2011.