The iPhone XR is one of the three new iPhone models released in September 2018. Although it doesn’t have some high-end features, it is still an attractive option because it is the most affordable version starting at $749.

As compared to the normal iPhone XS version, the iPhone XR has a few compromises; For instance, Apple uses a Liquid Retina LCD display instead of an OLED one, the screen resolution is lower, the water resistant rating is lower at IP67, it has no 3D Touch, the maximum storage is 256GB, the rear camera setup includes just one lens, and it has an aluminum frame instead of a stainless steel one. However, those missing features are not really important and they don’t affect average users on the day to day use. The iPhone XR has pretty much the same core hardware specs including the Apple A12 Bionic chip with next-generation Neural Engine. 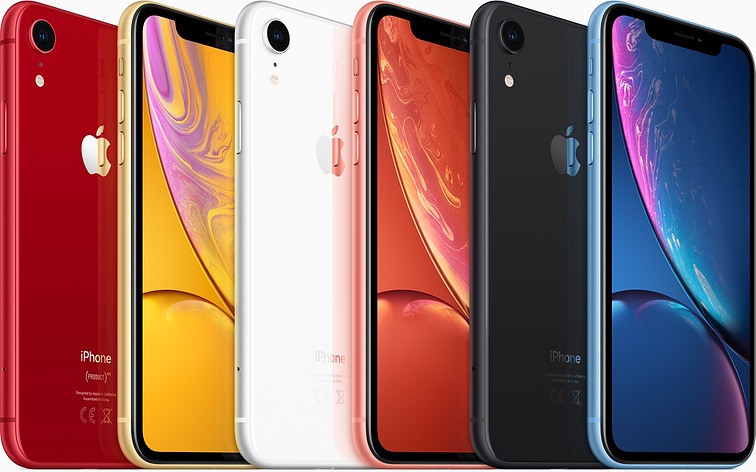 If you have any question regarding the iPhone XR model numbers, just leave a comment below.