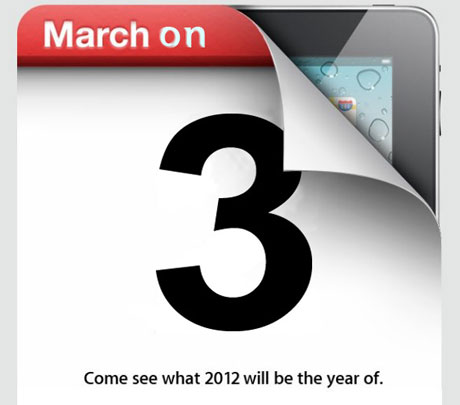 Recently we heard some rumors saying that Apple is preparing to adopt AMOLED panel or Full HD resolution support into the next generation of iPad. Apple reportedly will launch its iPad 3 in the third quarter of 2011. As some problems of iPad 2 have been addressed, some people speculated that iPad 3 should be released sooner to solve those problems.

However, component makers of iPad pointed out that the iPad 3 rumor may just be wishful thinking and misreporting. This was reported by Yenting Chen and Joseph Tsai for DigiTimes.

“Sources from touch panel makers pointed out that Apple recently released its latest tablet PC plan and is asking the panel makers to provide products that are capable to support higher image quality than the current iPad 2 and Apple may even choose AMOLED panel or panel that support Full HD standard to accomplish the plan,” Chen and Tsai report. “However, since the project is still at the initial planning stage, the actual products are unlikely to appear in 2011.”

Therefore, we can only expect that the iPad 3 would be released in around March 2012.