India is where Facebook has been planning to kickstart its Internet.org initiative, part of a broader scheme to deliver Internet access to underserved nations. But it is also the first country to halt the social networking titan’s plan, setting the precedence for other nations to do the same in the future in the name of net neutrality.

The new ruling by India’s government forbids Internet service providers from implementing different pricing schemes for Internet access to various websites. This will lead Facebook to review its Internet.org plan, which currently provides free access to a select roster of web services such as Yahoo, Amazon, Wikipedia, AccuWeather, and more. 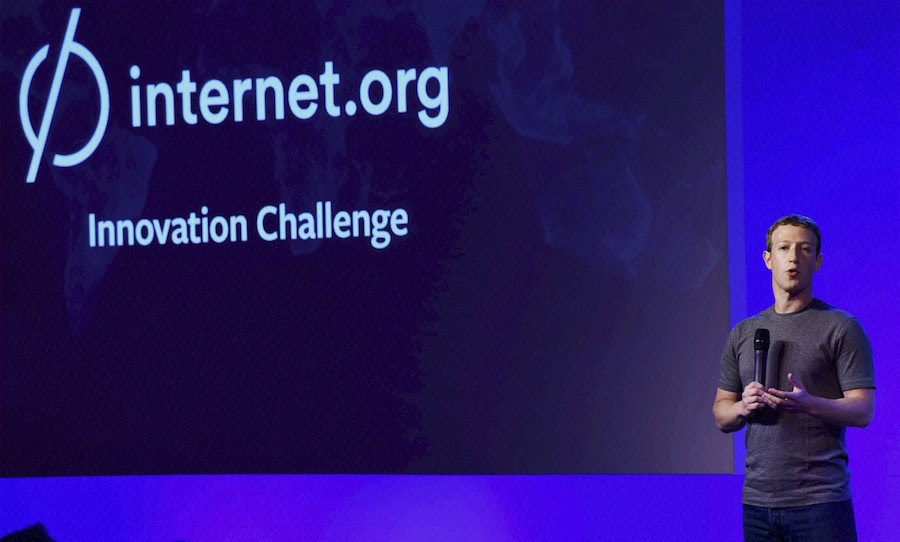 Read also: Internet.org is not the Internet, and Indians increasingly agree

With India being a crucial component of the Free Basics program of Facebook, the recent ruling spells a doom for the whole Internet.org initiative. It signals a hazard to the plan because Facebook put much hope on India to facilitate the initiative. Even more so, it augurs for the worse to come to the Internet.org enterprise in other parts of the world.

As we already know, Internet.org comprises the Free Basics program in India. It has also been introduced in dozens of other countries where Internet service is mediocre. Although the initiative has met praises in some territories, it has its own share of criticisms as well for allegedly violating the net neutrality principle, which currently takes center stage in various debate platforms.

By the way, net neutrality means all web services must be treated fairly without compromising the smaller content providers or Internet companies that chose not to join a certain alliance, in this case Internet.org. There’s only a limited list of Internet firms that have pitched in to Facebook’s cause. It would be a great disadvantage for other companies that did not participate in the program if Internet.org continues to be selective in what websites to provide free access to.

In addition to the Free Basics program, Facebook also has other initiatives in store for the rest of the disconnected communities in the world such as solar-powered planes, satellites and lasers that would someday be used to provide Internet access.

The recent decision by the Indian government seems to have a positive effect as Facebook appears to be reconsidering the design of Internet.org in order to come up with a better plan that would not disadvantage other Internet companies. Right now, the most appropriate thing to do is examine the regulatory landscape across the world before Facebook jumps into a final game plan for Internet.org.