There were rumors about HTC coming out with a mid-ranged smartphone in their Desire series that would be equipped with a Qualcomm Snapdragon processor, but that is no longer the case as the company have decided to move over to an octa-core CPU made by MediaTek.

Aside from the MediaTek eight core processor onboard the smartphone will also have a 5-inch display supporting a resolution of 720p, 1.5 GB of RAM and an 8 MP camera with LED flash and to be clear it’s not one of HTC’s ultra-pixel camera found on the HTC One. The smartphone will be running Android Jellybean 4.3 on top of HTC Sense UI 5.5 and will come in different colors with a plastic body. A mid ranged smartphone with a plastic body construction which come in different colors sure resembles the Apple iPhone 5c here judging from the leaked pictures. 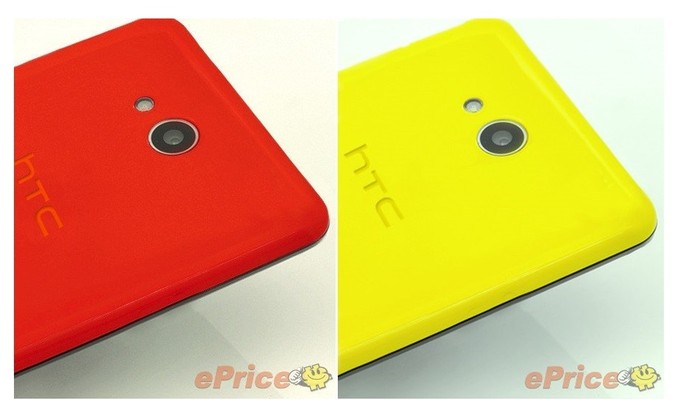 The price is suggested to be around $330 in china but it’s not confirmed yet but it should be around this price point even though the smartphone is equipped with an octa-core as MediaTek is known for their affordable chips all over the world and HTC might have done a good job going with MediaTek instead of Qualcomm. It sure was a compromise on the performance but it might pay off by the price tag that the smartphone will get.

HTC is not the first eventually a lot of other companies are moving towards affordable smartphones with good hardware as well like Motorola. The smartphone looks pretty stylish and fun too with all those bright colors and there is no doubt that it will attract a lot of teenagers out there and that is not it HTC’s Desire smartphones have their own reputation as well for being good when it comes to looks. The smartphone will come in red, yellow, blue and orange but not in black or white which also points towards the fact that it’s a smartphone made for teenagers.

This is all on the new Desire for now and we might get to see it next month on MWC as all the other companies will be revealing their new goods to the public.