HP is known far and wide for their products and like every other company it is rumored that HP might be moving towards android smartphones but it’s just a rumor and there is a confusion between whether they will go for smartphone or tablets.

A report that was published on Monday showed HP interest in moving towards Android powered tablets that will also support sim cards for phone calls. Among the tablets they are going to come out with, the tablets with the screen size of 6 and 7 inches will only be supporting phone calls and they will be targeting markets like India and China with their new android powered tablets. When it comes to markets over at India and China price tag should be kept in mind as their markets are looking for affordable stuff and keeping that in mind HP is going to price their tablets not more than $250 and that is off contract. 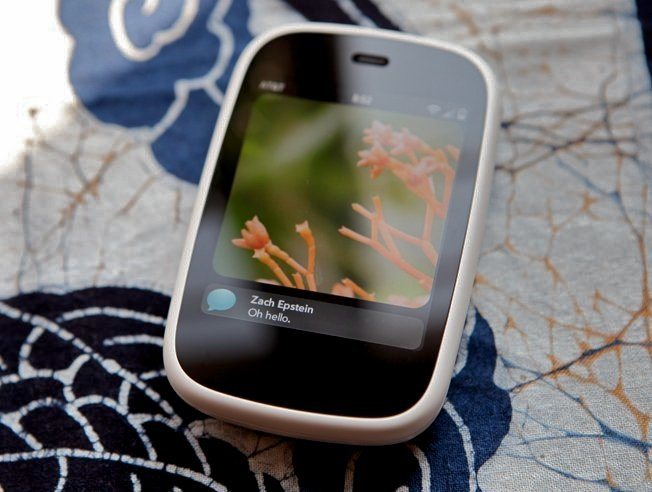 In the past HP did try to enter the Android market once but didnt get that much of a success and with HP business not as famous as they used to be with a lot of companies out there looks like HP is looking for some other way to make profits and get back on their feet again. There is already a 7-inch slate available by HP in the market but by adding call functionality to its new tablets HP thinks it can make a difference.

As far the design of the tablets is concerned it will be the same old designed because Pegatron and Quanta the manufacturers of HP are going to refurbish the old tablets because the only thing that will be change about the tablet is the option to call.

It’s not just HP every company who tries to enter the smartphone market will have to face big companies like Apple or Samsung and it would take more than just luck for HP to make an impression as people are in love with the products of the companies like Samsung and Apple and its seems hard for them to convert now.