Siri must be one of the most important reasons that entice people to do the upgrade to iPhone 4S. Apart from the new feature, there is almost no significant improvements compared to its predecessor. Many people were wondering why Siri can’t run on their iPhone 4 and the only answer is because the voice command system requires fast processor like A5 chip. However, the answer is not convincing enough as we’ve seen similar systems run smoothly on single-core powered Android devices.

Everything is more clarified now as the developer Steven Troughton-Smith successfully ported the assistant feature to his iPhone 4 after installing the files for Siri and Springboard on his device. It is said that Siri is not compiled specifically for the A5 chip and it of course can run on iPhone 4. 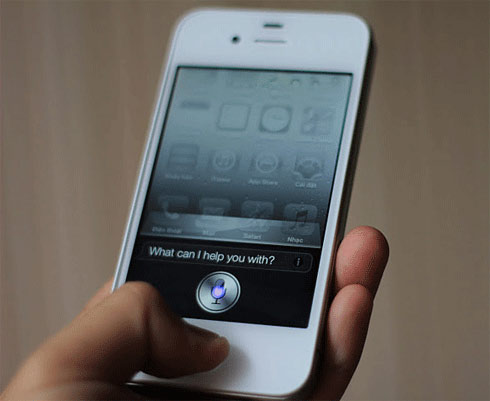 This once more time shows that Apple actually just wants to hold the new feature for iPhone 4S so that they can sell more units. Check out the video of 9to5Mac to see how Siri runs on iPhone 4:

We can see that the Siri interface performs smoothly on iPhone 4 and there is no technical reason Apple makes it exclusive for iPhone 4S. Siri on iPhone 4 can also speak back to users but there is still one issue at the moment. Troughton-Smith can’t use it properly as Apple’s servers will not listen to commands coming from the iPhone 4. This is obvious and I don’t think Apple will authenticate commands from iPhone 4 hardware. The Siri port is still in development and I still believe developers can find ways to work it out. I will show you the guide here when it is done. Stay tuned!