Google is not giving up yet on an effort to collect health-related data from users following the botched Google Health project, which was shuttered in 2012.

It plans to introduce Google Fit, an aggregator of information from Android apps that monitor user health, at the upcoming Google I/O conference for developers on June 25.

At the core of Google Fit are open application programming interfaces that will work to facilitate data sharing between apps, aided in part by alliances with plenty of manufacturers of wearable devices, where Google already is venturing into. For example, wearable technologies keeping tabs with heart rate or steps during long hours of walks in the streets or words would be linked to Google cloud to incorporate the data into the Google Fit environment. 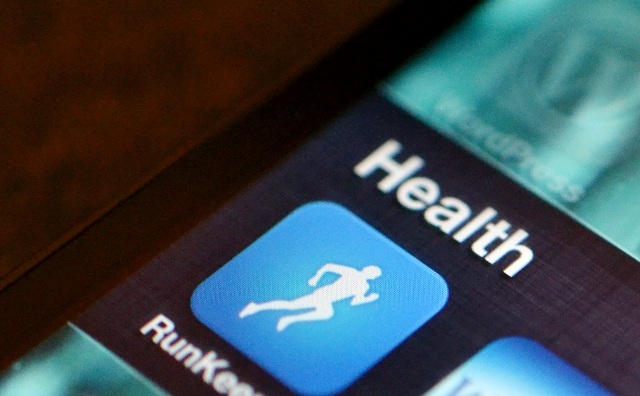 So whether Google Fit will be part of Android operating system or a separate app remains to be seen at the Google I/O conference. Right now, the search giant stays secretive with respect to details of the initiative.

Way back when Google was working on the Google Health project, there was poor demand for the health portal. Why it did not attract much users is because people are averse to have their health data collected. It should be a lesson learned for Google.

This time around, Google could be pairing its health platform with Android Wear, an Android version customized especially for wearable technologies such as smartwatch or the Google Glass. Wearable tech is central to Google’s idea of gathering data about the human body temperate or heart rate, for example. And Google Fit is a good fit for that endeavor.

Google’s push toward the healthcare market is an indication that it wants to further bring the competition with close competitors such as Apple, which launched last week the HealthKit framework, and Samsung, which recently launched Gear Fit and Sami biometric system. They all gather health data from apps, so it looks to be a cutthroat race for Google, Apple and Samsung ahead.

But then again, there remains  the issue of privacy, of whether users would want to permit those companies to gather data related to their health conditions. While these companies want to broaden their user base with new offerings such as for healthcare, regulatory roadblocks loom ahead.

In the case of Apple, third-party apps will be granted access to Health, another Apple app that would store data collected by HealthKit. In fact, information from other iOS apps are already accessible to Health.

What needs to be done first by regulators is to set standards for how these pieces of information will be shared.