If you noticed recently that running Google Chrome on your Windows laptop consumes large amounts of power, you might find it comforting that Google has finally heard your collective complaint regarding the issue.

The battery-draining bug, which is actually an internal feature in the browser, has been going on since at least 2010 when it was first reported in an official document. Google has been receiving complaints related to the problem, but up until it announced the patch, the Mountain View giant played deaf to calls for a fix. 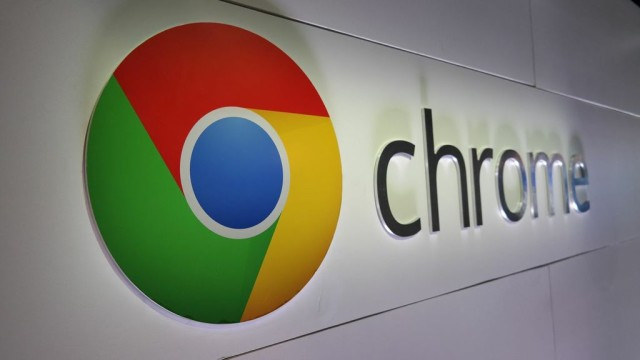 Users have been grumbling that their laptop batteries always run out of power almost in a brief period after recharging the component. It was discovered then that an embedded feature on Google Chrome for Windows was responsible for the shorter battery life and increased consumption of power. What happened there is that Chrome was exhausting the battery power into the browser to beef it up.

On an average, the power-draining bug resulted in up to 5 percent slower PC performance and a waste of more than 10 megawatts of power. So fixing the issue would not only address the serious problem it is causing on Windows running computers, it would also help users save on energy costs, especially for developers and programmers in the Windows ecosystem whose business relies in great part on longer PC activity.

Windows works to reduce power consumption by turning into hibernation and resumes after every 15 milliseconds for a regular monitoring of necessary tasks to do in the background. With Chrome, the operating system wakes up from the sleep mode every after 1ms, equivalent to 60,000 per minute of wake up time, which is indeed extremely power consuming because switching from low-power state to high-power mode takes its toll on energy, therefore reducing the system battery life as well. If you are conscious of your energy consumption, you would prefer that the PC remain in its high-power state most of the time.

There are times though when it is conducive, such as when playing Flash videos or games that require high frame functions.

Intel researchers and engineers were the first to spot on the flawed feature, which Google acknowledged by the way, though it did not take immediate action. According to Intel, the high frequency of transition from low-power state to high-power state in Windows PCs caused the power to climb by as much as 1.1 watts everytime on an average.

Good thing Google is taking action on it now.