It’s not the first time that we have heard the name Geeksphone as it goes way back to the year 2009 when it started working on Android smartphones, but changed to Firefox OS later on.

Recently Geeksphone released a video showing two handsets of their own with different CPU’s one from QUALCOMM and the other from Intel, where Intel easily scored a much better score than that of QUALCOMM ARM processor. 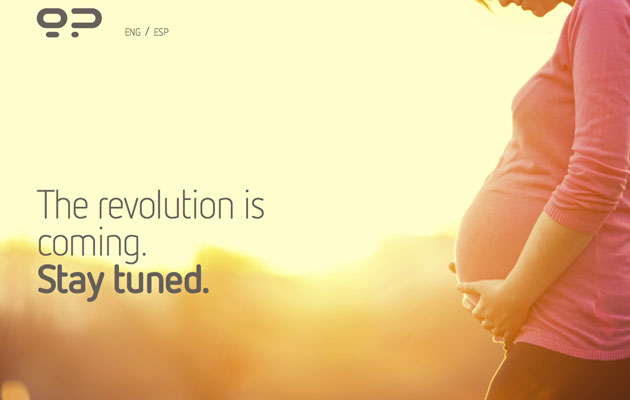 Geeksphone is not all that famous and Intel pairing up with Geeksphone shows that Intel wants to make an impact into the market with their new mobile processors as the market is already dominated by ARM processor companies like QUALCOMM and if the benchmarks are true and Intel do perform better than QUALCOMM processors than eventually companies like Samsung and Apple will shift towards companies having CPU’s with better performance.

It is said that Geeksphone will have the ability to run both Android and Firefox OS and it will be first one of its kind to be able to support two different types of operating systems. Rumors are that it might even be able to dual boot both of the OS so the user can use both of them at any time. There is no actual pricing revealed by the company or how the phone will look like but on Friday Geeksphone did let us on some specification that the phone would have. It will have a 4.7-inch screen supporting a resolution of 960×540, 2000mAh battery and a miroSD card to expand storage with an 8-megapixel camera.

We are not sure if releasing an entry level smartphone when the markets are dominated by smartphone with quad and octa cores would do much good but we can’t be sure until we see the actual phone and its benchmarks and how well it will perform against other smartphones in the market.