Another Technology Giant, Mozilla, has stepped into Mobile Phone world when it announced the official Firefox OS Developer Preview Phone for the developers who can use it to test their applications on the new platform. This is a major step taken by Mozilla to promote its OS and to compete with the major contenders like iOS and Android.

The Firefox OS Developer Preview Phones are being developed by Geeksphone in partnership with Telefonica. The Firefox OS is build using the latest web standards like HTML5, which can prove to be a critical selling point for the Mozilla platform. 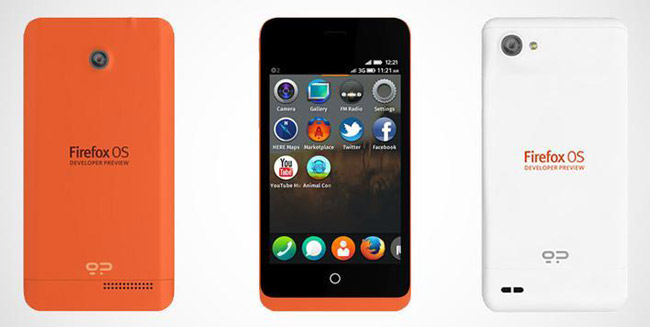 Currently, Mozilla has announced two models in the Firefox OS developer Preview Phones. The prices are not yet announced but we should expect to hear from Mozilla about it in the upcoming days.

This is a low end model with standard specs and that can handle low to medium end applications.

This is the big brother of the Keon with heavy specs and to test all the heavy graphic oriented applications that require massive rendering and GPU to compile in the Firefox OS Developer Phone Preview model lineup. 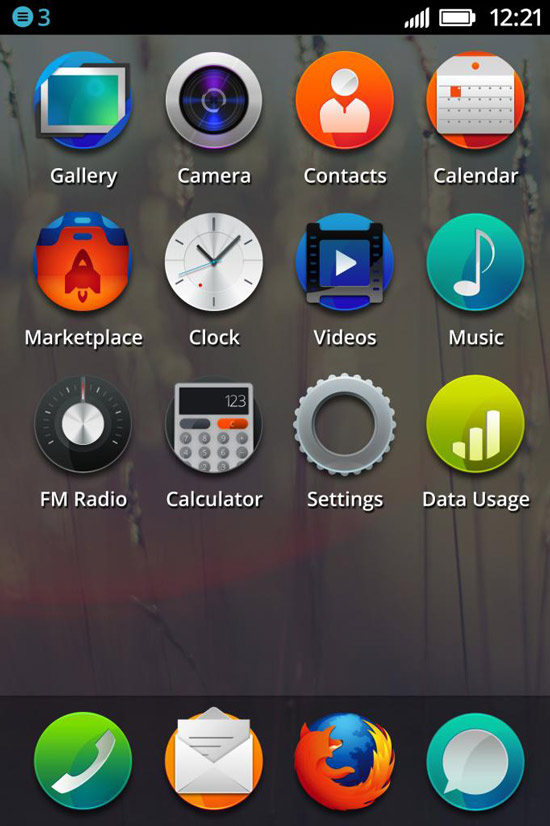 Firefox has also announced an event, called the Firefox OS App Days, worldwide. It will keep on for more than 20 days. Each day, everyone will have the opportunity to learn about the new OS, hack into it and share their experiences.

With the event that is going to take place next week and will continue for more than 20 days, Mozilla has started its venture in the Mobile Phone with a great strategy and people would love to come and play with the new Firefox OS Developer Preview Phones at the event.