Your Facebook PM no longer means a private message, thanks to a fresh revelation. The social networking site has been caught turning your private contents into public without you knowing it.

In a new string of accusations concerning user privacy, Facebook is facing a class action suit for allegedly intercepting the private messages of its users for profit using the combined software technology and human intervention for combing through private contents – a startling way to start the year.

The complaint, filed by Matthew Campbell and Michael Hurley in California, claims that Facebook private messages are being mined and shared with third-party advertisers and data aggregators with the goal of commercializing the data and increasing the count of “likes” on a web page that is being contained in the communication. The semi-surveillance activity technically violated the Electronic Communications Privacy Act, the lawsuit states. 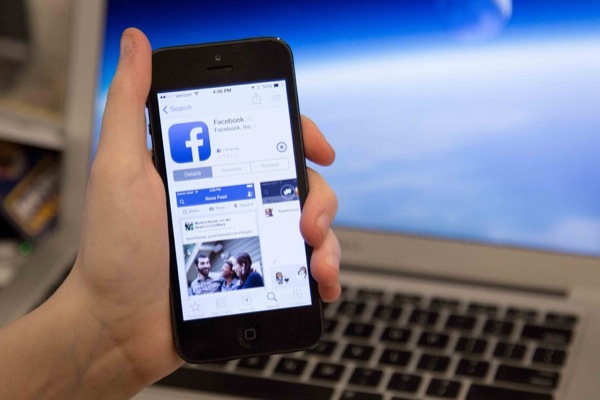 Take this post as an example of how the like counter adds up the actual clicks and the likes generated by just sharing this article. Sending this post via private message to your friend or friends remains a private interaction only in the sense that only you and the recipient know the content as far as both of you are concerned. In actual circumstances, however, Facebook furtively scans the links contained in a private message and finds the like button on the page, if any. Likewise, the social network counts the private message as one “like” as would appear on the page with Facebook plugin or on the source site’s Facebook Page, rendering your private communication open to data miners and marketers.

It should be clear that there is nothing in the lawsuit that intends to attack Facebook Pages of brands or websites. The problem is how Facebook seems to mislead its users by branding those messages as private but actually mining through those pieces of information in an attempt to analyze user behavior and spy on private activities.

Last year, Facebook revamped its privacy policy in order to set the tone of how it likes to handle the contents posted by users rather than allowing its subscribers to maintain a private life on the site. In general, users unconsciously voluntarily gives up their private interactions to Facebook upon signing up. But the updated terms and conditions did not specify that the social network may use private messages for commercialism, which makes its users puzzled about what privacy really means to Facebook.