Contrary to popular belief that a Facebook account is permanent, the social networking site actually offers a method to permanently disconnect you from the virtual world.

That is the least you could do after months or years of excessively immersing yourself into Facebook even when at work or while doing your school assignment. Some researchers offer even more prosaic and compelling reasons why you should quit Facebook and/or delete your account. 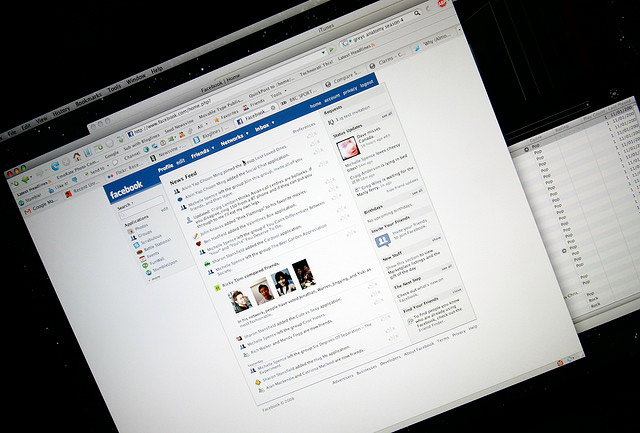 A study from the University of Gothenburg in Sweden revealed that seven out of ten Facebook users would log in to their Facebook account before doing anything else when turning their computers on. Of these active users, women are more likely to be addicted to Facebook, spending 81 minutes on an average a day with Facebook, than men who only chip off 64 minutes of their time a day. The study also disclosed an alarming finding: Facebook use has become more rampant among people who are less educated and with lower income. These users reportedly express lack of happiness and satisfaction in connection with spending more time on Facebook.

The social networking site, which claims more than 1 billion users, has become an irresistible temptation to procrastinate and become less productive. No research is needed to support that claim. Otherwise, most companies wouldn’t have to ban Facebook in their workplaces.

Still, a separate research from Humboldt University and Technical University in Darmstadt, Germany, showed an alarming impact of Facebooking on the user’s emotional and psychological health. Seeing pictures of their friends having a great time in vacation places or hearing about their successes at work or with their careers worsens the feeling of jealousy and loneliness of some users. The study determined the causes of resentment fostered by these users: vacation photos and social interaction.

Moreover, if you really believe Facebook is completely secure, think again. Defense company Raytheon has found a way to spy on every activity that a Facebook user can do. Raytheon revealed to The Guardian a video showing how the Rapid Information Overlay Technology (Riot) system can mine the social networking site to extract different user information such as check-ins, meta data in photos taken by smartphones, people associated with you, and your interests. The system can even come up with a forecast of your future behavior. The company said the software won’t be commercially available. And it makes you wonder what Raytheon plans to do with it.

1. Visit this account deletion page. Remember that you won’t be able to open your account again or retrieve your personal data once the process is completed.