HTC did make it to the top of the Android phones with their HTC One which was Android smartphone of the year but to compete with its biggest competitors like Apple, Samsung and LG next year it has to come up with a new smartphone.

We have been hearing about their upcoming smartphone the HTC One 2 which is for now a reference name as we don’t know what HTC is going to name it. We might get a chance to see it in Mobile World Congress in 2014.

According to the leaks that have been out on the internet HTC One 2 won’t be a lot different than HTC One in terms of specs and a few other things the company is just going to bump the smartphone up a little and with a few improvements.The HTC One 2 will have two separate camera lenses for different lighting conditions e.g. one for low light and the other one for high or normal lighting. There is a change that the smartphone might also get a finger print scanner. HTC One 2 will be equipped with either a Snapdragon 800 or 805, but in case it was a Snapdragon 805 than the phone will be able to deliver a 4k video output, 3 GB of RAM and a 4.9-inch or 5-inch display. The phone will be priced $600 in the international market. 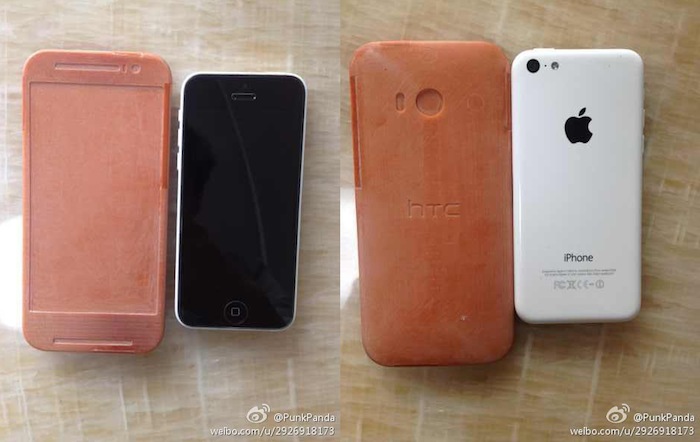 According to an HTC spokesman “it’s too early to be talking about the smartphones of 2014” which is true as 2014 is not even here yet and none of the smartphone companies have confirmed anything so we should expect a lot of changes to be made in the smartphone to come in 2014.

For now HTC is focusing on capturing two market that are China and India in hopes of whining back the market share that HTC once had. Even the HTC One Max was especially designed for Asian market and HTC is also shipping all their latest smartphone to India a little early but as always the price of the smartphone is the main concern in these markets while HTC is seeking to control 15 percent of India’s market share.