Nine months after its debut, the cloud-based smartphone Nextbit Robin has finally arrived in Indian shelves at a price tag competitive enough to outshine the high-end class of handsets: $297.

As you might recall, the mobile device hit U.S. stores at $399. That is why it’s a wonder that the product is priced lower in India despite the hefty import duties the Indian government imposes on smartphones. The costly import dues are the primary reason why other foreign devices like the Samsung Galaxy line of smartphones and Apple’s iPhone line come to India with steep price tags as well. 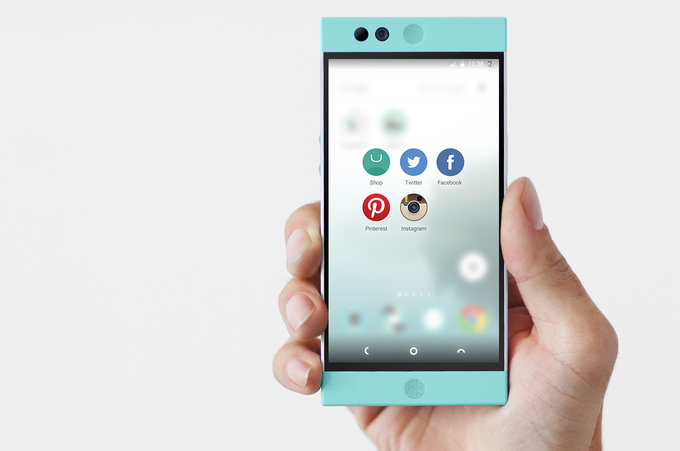 Pricing is precisely where Nextbit found a way to try to conquer the majority of India’s smartphone market, a budget conscious market that generally prefers cheap handsets with good enough quality to high-end smartphones whose quality is not that far from their mid-range counterparts. But is the smartphone worth your money for what it can offer? Let’s take another look at the specs and features of Nextbit Robin.

For the record, Nextbit Robin is the world’s first smartphone that incorporates cloud storage, meaning that your data and apps can be stored in the cloud if the device itself runs out of storage space. The cloud storage allowance for Nextbit Robin amounts to 100 GB, enough to store a large amount of data and apps. For comparison, the 128GB iPhone 6S could cost as much as $750 and above. Nextbit Robin is said to be a smart-storage phone for nothing.

In terms of specs, Nextbit Robin packs some decent traits. It has a competitive 13 MP main shooter and a 5MP front camera, though there is no mention of the aperture value for the lens of the camera, an important detail as far as camera feature is concerned and one that is often neglected by smartphone makers. The display is still 5.4 inch 1080p.

Under the hood, the Indian Nextbit Robin includes a 2680mAh battery and a Qualcomm Snapdragon 808 processor (no mention of how much GHz). The phone runs on Android 6.0 Marshmallow.

For Nextbit CEO Tom Moss, India is a key market for smartphone as the rest of the world is becoming increasingly saturated with mobile devices from the low-end to the mid-range up to the high-end class.

India is second only to China in terms of market size for the smartphone. Entering China is a tricky decision, but choosing to do business in India could be a little more safe for smartphone makers in the United States. So Nextbit’s entry to the Indian smartphone market is a strategic move.